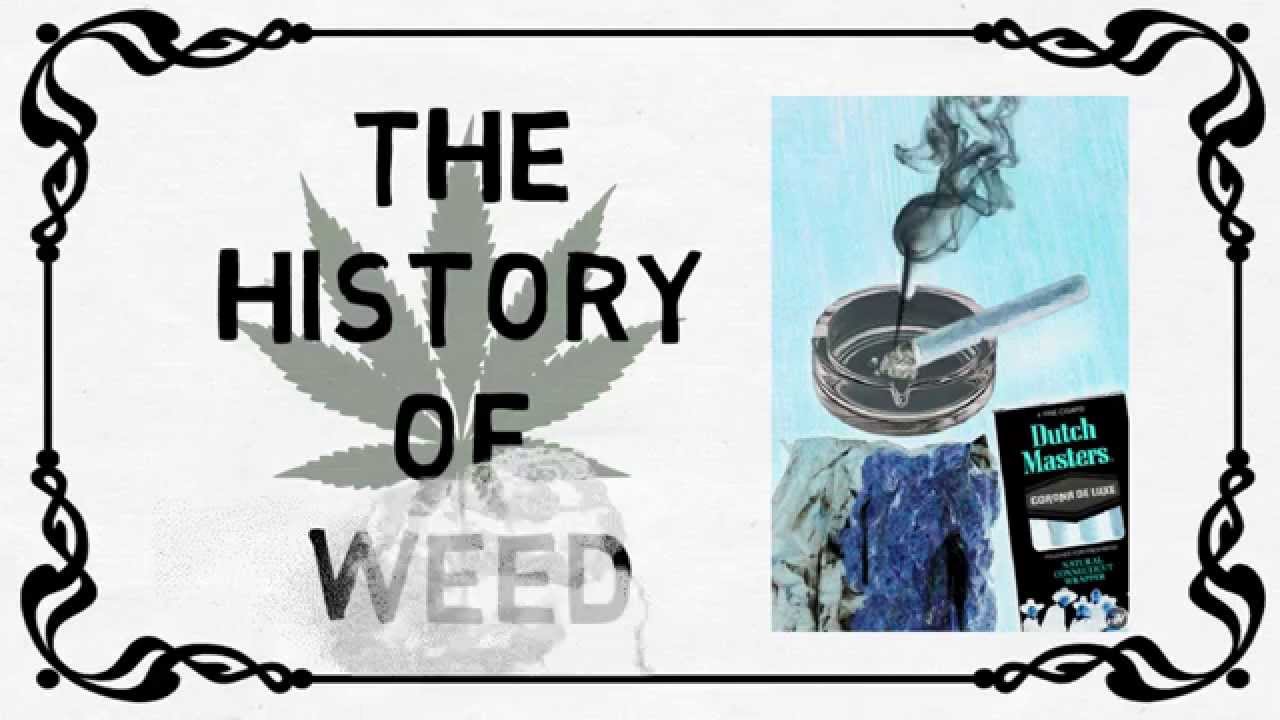 1. The first recorded use of marijuana was 10,000 years ago. The ancient Taiwanese were using hemp fibers to decorate pottery.

2. The largest producer of marijuana in the world is Mexico, followed by Paraguay. But who are the biggest users of the drug? The Good ol’ USA.

4. Beer’s Hops are in the same family of plants as marijuana.

5. George Washington grew hemp on his farm. Hemp to be exact.

6. Hemp plants are the same species as marijuana plants, but they don’t produce a substance THC the psychoactive ingredient in pot.

7. California was the first state that banned weed a century ago.

8. Since 1975 the personal use of weed has been legalized in Alaska.

10. After Alcohol Marijuana is the most popular drug that is being used worldwide.