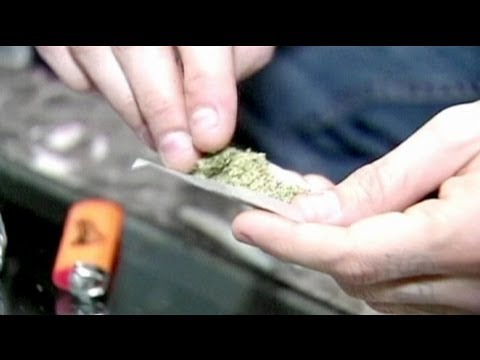 The US Department of Justice says its enforcement of controlled substances will remain unchanged, but even opponents of the measure say it is time for the government to look at decriminalising cannabis.

“I think at the very minimum, we should work aggressively to decriminalise it, make sure kids don’t get felony records. I mean the voters were pretty clear about what they want and how they feel. So, within the limits of federal law, or whatever federal government will permit, we have to figure out how we are going to go forward,” said Colorado Governor, John Hickenlooper, who voted against the amendment.

In Washington state, political leaders have also spoken out against the measure but pro-cannabis campaigners say the result of the vote must now be respected.

“Today the state of Washington looked at 75 years of a national marijuana prohibition and said, it’s time for a new approach,” said Alison Holcomb, campaign director for New Approach Washington.

The Obama administration is expected to file a federal lawsuit to challenge and block aspects of state-level legalisation measures but it’s unlikely to be strong enough to stop people possessing an ounce (28.5 grams) or less of the drug without risk of arrest by local police.