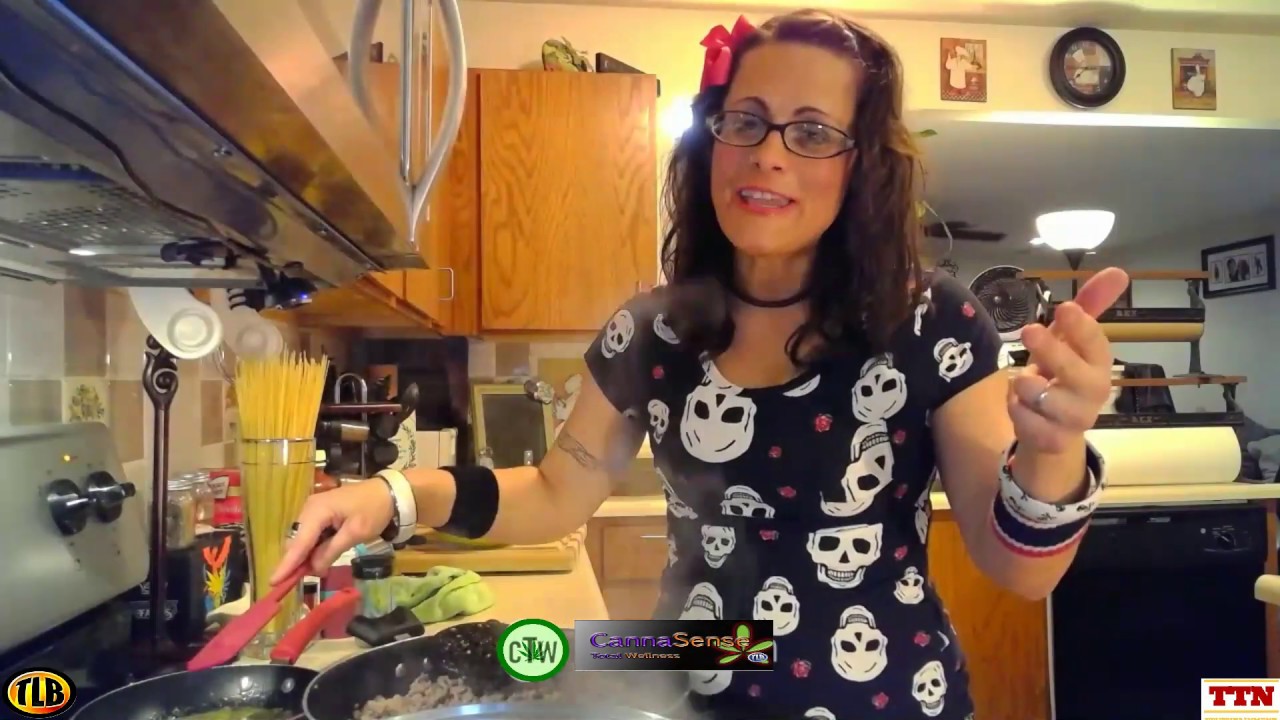 Cooking
Share on Facebook
Share on Twitter
Share on Pinterest
Share on LinkedIn
Editor and producer’s commentary: It has been a long ride down the road of this world’s much needed activism and our fight for equal human rights. Never did we think that we would go from speaking out against global corruption all the way down to personal medical freedom. The fight for our minds to be free is something that parallels our fights for our soverignty over our own bodies. We came from a long history as a species that connected with mother earth through physical spiritually to the now industrial technological separation of her. We have yet to evolve into an off would traveling civilization moving from star to star. Yet somehow we have lost touch with ourselves reaching for those stars not developing the maturity to do so. Mankind has not yet progressed enough in science to be able to cure what mother nature can and will always be able to. Humankind has been contaminated with the thought that a political system run by those who get free healthcare on their toil while they themselves are lead down the path of iminate demise is a just practice. This is not a just practice. It is an unjust practice. A policy that must end. In protest of such a failed and degraded human condition, we fight in what peaceful ways that we can. Building organizations and taking to media is the way we chose to take back control over our own bodies, minds, and souls. We as a society that are done with industrialized artificial pharmacopia that only serves to make us sicker. The time has finally come to say no to political prohibition because it has no place in a world filled with rapidly growing health concerns. Especially when the answer to our problems are already at our finger tips. This is our show that is for the people, that is for the family. Medical freedom or bust.
Share on Facebook
Share on Twitter
Share on Pinterest
Share on LinkedIn