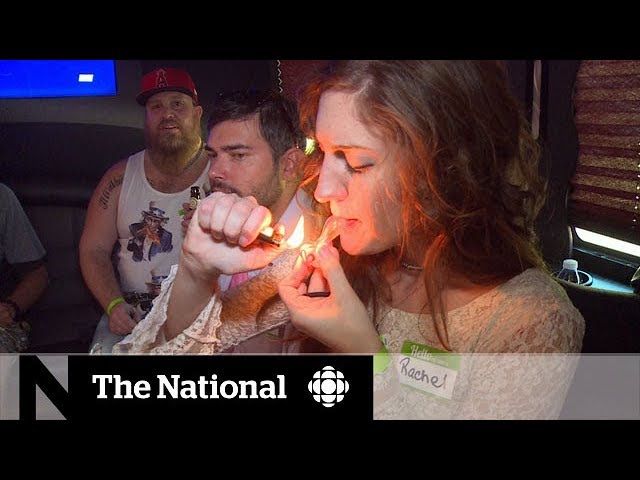 Legalization
Share on Facebook
Share on Twitter
Share on Pinterest
Share on LinkedIn
The future of legal marijuana in the U.S. has become a hazy situation ever since Donald Trump took office. CBC News followed a four-hour “beer and bud” tour on a “cannabus” in San Diego, to explore the different aspects of cannabis legalization in California and Attorney General Jeff Sessions’ new threat to crack down on the cannabis industry.

Welcome to The National, the flagship nightly newscast of CBC News