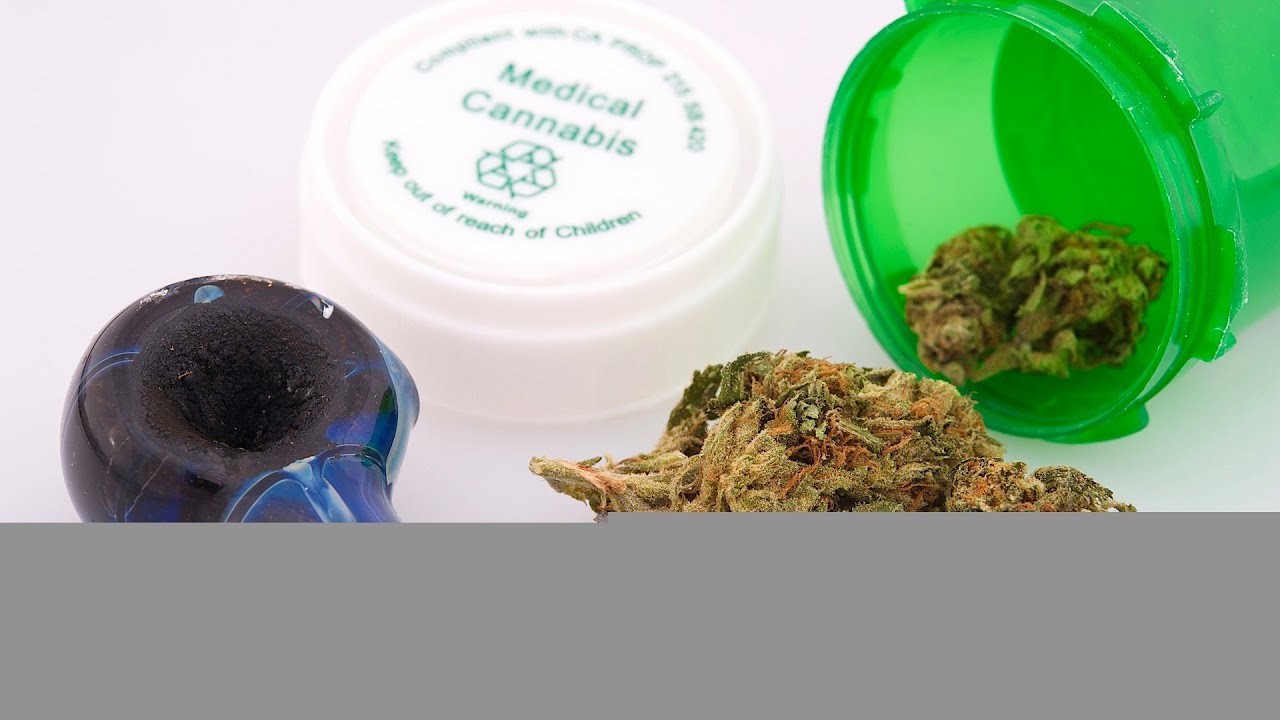 The epidemiological studies have not been able to show a conclusive link between the use of marijuana, even heavy, long-term use and the development of cancers of the lung, the aerodigestive system, the head and neck, and numerous other cancer tissues that have been searched for. But predominately those areas, head and neck and lung, are what we have the most data on.

Very large studies have been conducted. Thousands of patients, numerous multiple sites, over several years, in some cases over several decades. Once a study was recently published in the Journal of American Medical Association. Studies out of UCLA, with Dr. Donald Tashkin who’s a pulmonologist, a lung doctor, and studies out of Brown University, all of these have really tried to find a link between the use, people who use marijuana and people who aren’t using marijuana, and tried to study them over a long time and see if there’s an increased rate of cancer in the groups that have used marijuana when you control for all the other variables, and you just can’t find it.

And what’s really exciting and interesting, is in some cases, Dr. Tashkin’s studies published, reported that in some cases it’s a protective effect. That is, people using marijuana had lower rates of certain aerodigestive cancers. That’s very interesting. And that tells us that there may be some effect of marijuana against cancer or to help your body fight off cancer.

Now, that doesn’t mean to say that the smoke of marijuana is harmless. There is soot and polycyclic aromatic hydrocarbons, which are these pre, what are called procarcinogens. But it turns out the effects of those compounds on your system may be neutralized by some of the actual compounds in marijuana itself that may help to reduce the effects, the negative effects of those compounds. So it kind of has a built in safety system against developing those forms of cancer. There’s been some studies on association with testicular cancer but those aren’t very large studies. And usually, it’s very hard to find strong data. You have to collect large samples over a long period of time and the lion’s share of that evidence is showing us that there’s no link to cancers.

And interestingly, in the same studies, if you look at tobacco users, sometimes they’ll compare them with tobacco, you get the increased risk of cancer in a dose-dependent fashion. The more you use, the higher rates of cancer. And those were in the same studies that looked at marijuana. So you can prove smoking and cancer linked with tobacco smoking. You can’t prove it with marijuana.