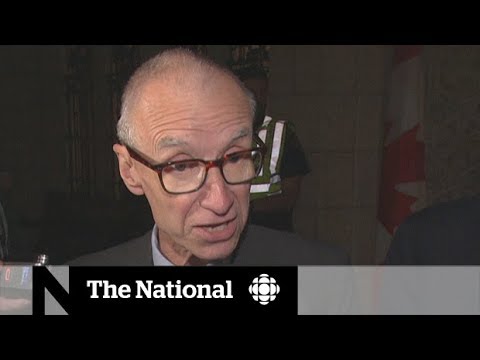 Does Canada still have a cannabis shortage?
About Me & Why I’m Doing This – Basement Hydroponic LED Grow Light Garden
Hydroponics – The Easy Way – Indoor Gardening in an Apartment or Home
How Thailand went from war on drugs to cannabis curries – BBC News
Germany to become the world’s largest market for cannabis products | DW News