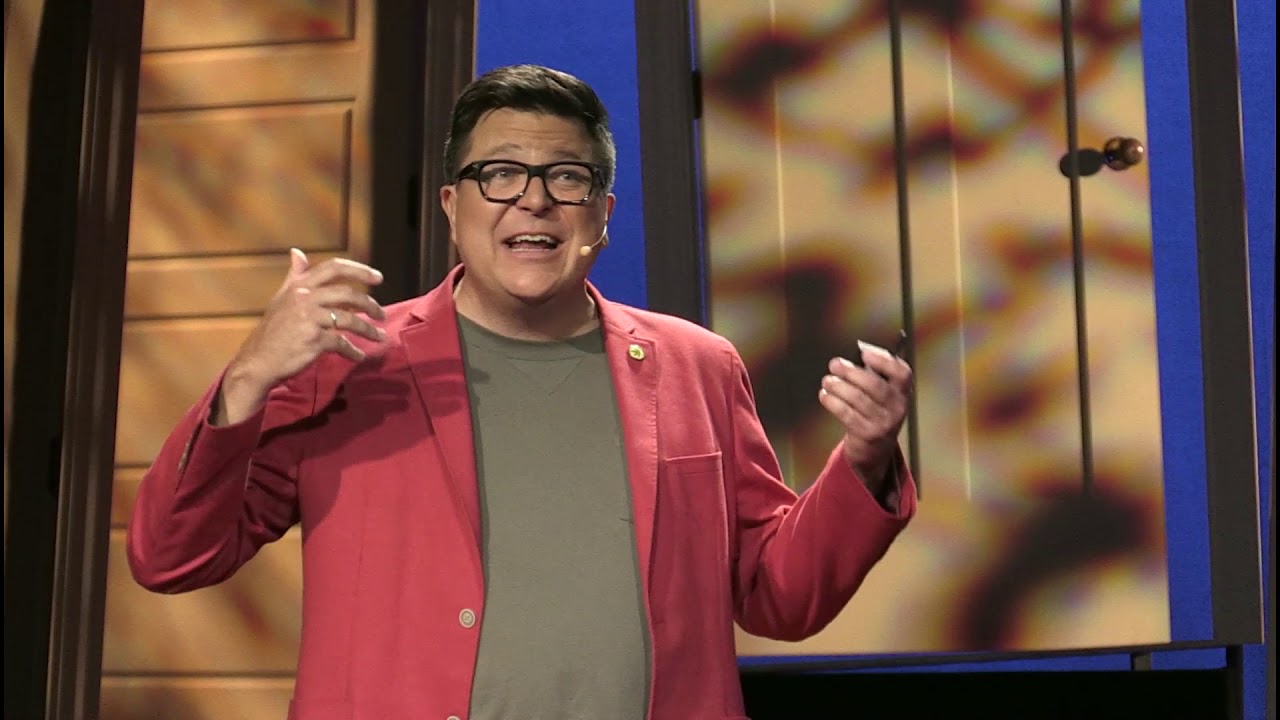 Legalization
Share on Facebook
Share on Twitter
Share on Pinterest
Share on LinkedIn
NOTE FROM TED: Please do not look to this talk for medical advice. While cannabis and CBD are an emerging field of study, their associated health effects remain inconclusive and unsupported by current scientific evidence. TEDx events are independently organized by volunteers. The guidelines we give organizers are described in more detail here: http://storage.ted.com/tedx/manuals/tedx_content_guidelines.pdf

The most significant drug policy shift of our lifetimes (Cannabis) is causing unexpected challenges and opportunities for society. Ricardo Baca is a 20-year veteran journalist, keynote speaker and thought leader in modern media and drug policy circles. He served as The Denver Post’s first-ever marijuana editor and founded news vertical The Cannabist, where he extensively covered the advent of adult-use cannabis and related issues across the country and around the world. In 2016, Mr. Baca launched Grasslands: A Journalism-Minded Agency to work directly with business leaders in highly regulated industries, including cannabis, energy, hemp and healthcare. He has received numerous accolades for his trailblazing work covering drug policy, cannabis business and culture, and continues to columnize and host podcasts for a number of top publications. Mr. Baca was named Marketer of the Year by AdCann in 2019.
Mr. Baca personally assembled Grasslands’ Content Team, which has more than four decades of top-level journalism experience at outlets including The Denver Post, Chicago Sun-Times, Wonkette, Men’s Health, Women’s Health and elsewhere. This talk was given at a TEDx event using the TED conference format but independently organized by a local community. Learn more at https://www.ted.com/tedx