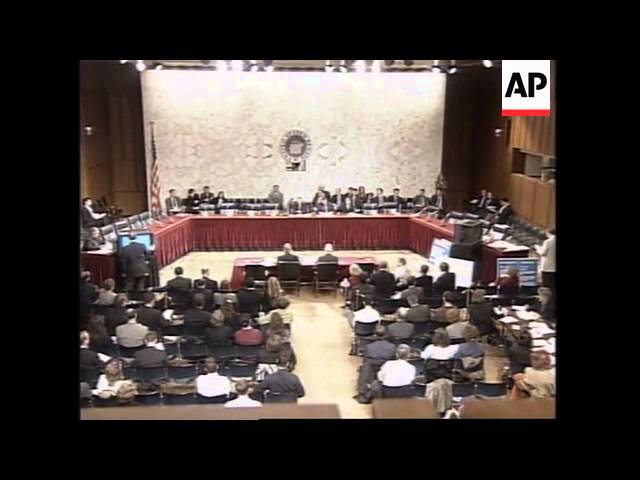 Ads by Amazon
Share on Facebook
Share on Twitter
Share on Pinterest
Share on LinkedIn
English/Nat
A new law enabling doctors to prescribe marijuana to some patients passed last month in California and Arizona has come under fire in Washington DC on Monday.
Voters in those states decided to allow doctors to prescribe marijuana to some patients.
And now, that decision has sparked nation-wide debate.
Richard Eastman found out two years ago he was H-I-V positive.
This month last year, he learned he had only 22 disease fighting T-cells left…and Richard almost died from the AIDS virus.
Doctors put him on dozens of drugs, which forced his T-cell level to go back up.
But those drugs also had some unfortunate side effects, and Richard lost forty pounds.
He turned to marijuana for help.
SOUNDBITE:
“Some of these pills make people sick, you feel like you’re going to vomit after you take the pills. Well if you smoke a little marijuana, that takes away the nausea. ”
SUPER CAPTION: Richard Eastman, AIDS Patient
Richard’s T-cell level is now back up to 265 and he has regained about thirty pounds.
He believes the combination of prescription drugs and marijuana has kept him alive and relatively healthy.
SOUNDBITE:
“We used to think in days, we used to think in weeks, we used to think in months, but now with the help of these protease inhibitors and all these other pills we take and the marijuana, some of us could live a normal life.”
SUPER CAPTION: Richard Eastman, AIDS patient
Until last month, Richard’s marijuana use was illegal.
But that changed after the November 5th elections when California and Arizona passed laws legalising marijuana for medical purposes.
And those laws have sparked major nation-wide debate.
In Washington, the Senate Judiciary Committee took up the issue.
The Director of the Drug Enforcement Administration testified before the Committee, saying the federal government is almost unilaterally opposed to legalising drugs for any purpose.
And he said there is absolutely no proven medical purpose for marijuana.
SOUNDBITE:
“No medical study has indicated marijuana is significantly effective in controlling nausea and vomiting. Under oath, ten doctors could not without exception, come up with one medical study subject to peer group review that defined marijuana as a medicine.”
SUPER CAPTION: Thomas Constantine, DEA Director
White House Drug Czar Barry McCaffrey said before the Committee that voters in
California and Arizona were tricked last month into approving the proposition.
He also said the new laws are dangerous ploys to legalise drugs on a much broader scale.
SOUNDBITE:
“This is not an issue of medical use of marijuana. Its disguised as a hoax proposition, and you may rest assured that we see this as a direct threat to the U-S National Drug strategy, and we’re going to try and move on it in a balanced and sound way.”
SUPER CAPTION: General Barry McCaffrey, White House Drug Czar
Supporters of the medical marijuana laws say the accusation that voters were “tricked” is absurd.
They say the fact that voters decided almost two to one to pass the laws signals a desire for reform.
But Drug Czar Barry McCaffrey says the Clinton administration is not only considering ways to reverse the new marijuana laws, but also ways to prevent other states from passing similar laws.