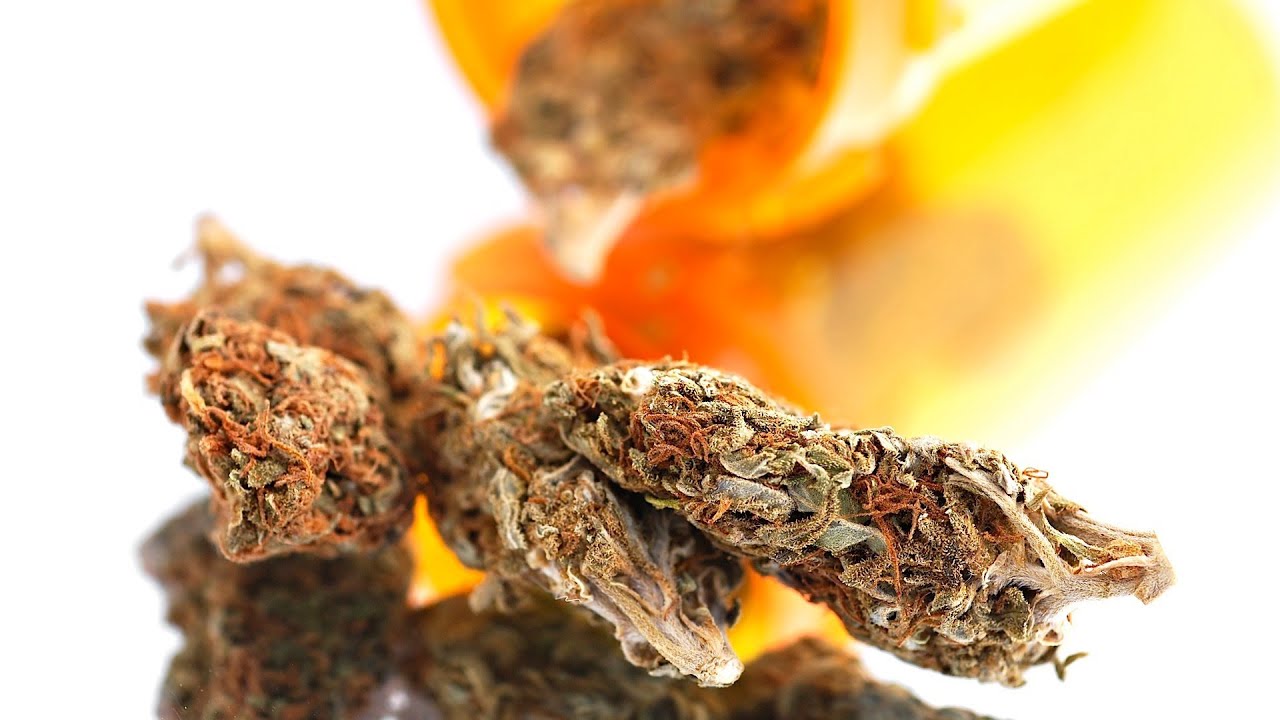 The oldest book that we have of pharmacopeia, which is a collection of drugs and their uses, is from China. In that book, they have shown, they’ve discuss the use of marijuana for the treatment of rheumatism, menstrual cramps, even forgetfulness. And there’s even like another book called the Ebers Papyrus from Egypt. And some people say that’s even older. And that also mentions marijuana. But if you go back, if you go to the modern times, like western medicine that we have today, it really wasn’t until the 1830s, 1840s that marijuana or cannabis, as it was called at the time, made its entrance.

There was a western doctor named O’Shaughnessy, Dr. O’Shaughnessy who was an Irish physician who actually as a medical student discovered the treatment for cholera by giving people intravenous fluids, hydration, which saved a lot of lives. And then he went to India and laid down telegraph lines across the country and was knighted. But in the meantime and in the midst of all that he learned from local healers about this cannabis medicine and was able to show that it could be used for tetanus and epilepsy, even rabies he was experimenting with. And he published his results and brought cannabis back with him to England and to the United Kingdom. And really it picked up like wildfire. A lot of doctors were using it in their medicines. Even Queen Victoria’s doctor, Dr. Reynolds, prescribed it to Queen Victoria for her menstrual cramps.

In the United States from the 1830s to the 1940s, for 100 years, it was in our pharmacopeia, our official United States book of approved drugs. Lots of companies like Merck and Eli Lilly that you’ve heard of today and companies that don’t exist today had cannabis or marijuana based medicines that they produced and they put on pharmacy shelves. So at that time they used it for the treatment of cramps and pain, some of the things that we still use are things are know marijuana is useful for today. But, because of the politics and reefer madness and all of the issues around, and also other newer drugs coming on the scene, marijuana kind of fell out of favor and is really now experiencing a resurgence.

Minnesota begins selling medical marijuana flower I KMSP FOX 9
Good Question: How to apply for a medical marijuana card
Ganja Grandma Is In the Kitchen
About Me & Why I’m Doing This – Basement Hydroponic LED Grow Light Garden
An update on legal marijuana in Montana