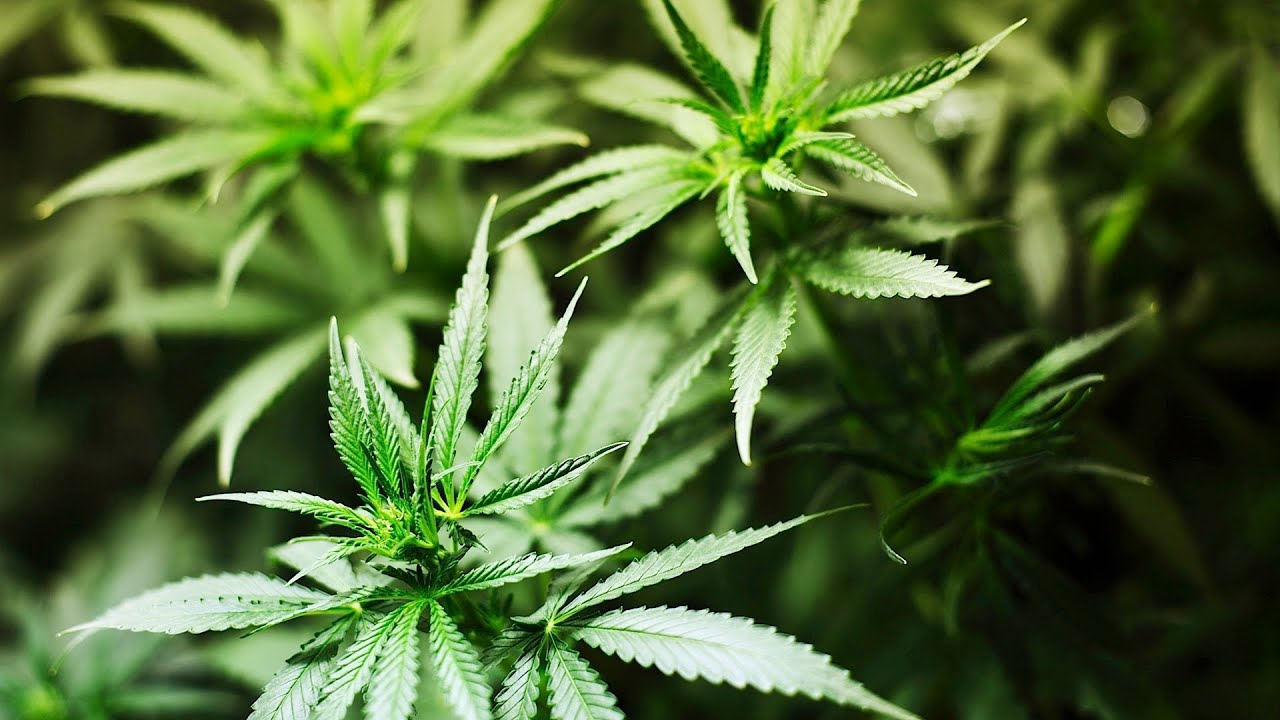 You hear stories about marijuana or medical marijuana. You may hear a term called “cannabis” and a lot of people think that this is some new word to describe the plant. But the reality is that the two words are interchangeable.

The word cannabis is a Latin term for the plant. And this is actually the term that has been used in medical journals for thousands of years to describe the plant that you all know as marijuana. The term marijuana is actually term that was actually used during the passage of the Marijuana Tax Act in the 1930s.

Now this was the time of Reefer Madness, this was a time right after the prohibition of alcohol had just ended and this country had a lot of law enforcement on its hands that were out of work. And so it seemed like a good idea to make another substance illegal and it just so happened that this substance could be found on a lot of the minorities in this country. And so the Marijuana Tax Act was actually passed to create a burdensome tax that no one could afford. So it was a $100 per dollar value tax. This meant that obviously anyone caught with marijuana could go to jail but would be required to pay a huge find and of course if they couldn’t pay that fine they would have to go to jail.

The word marijuana is a Mexican term for the plant and the federal government used that word marijuana with a racial connotation and hoped that it would get support to make the substance illegal it was popping up with minorities around the country. Now the term cannabis was also being used at the same time. It actually had been used in this country for a lot longer than the word marijuana. In fact around the turn of the century before the Marijuana Tax Act, cannabis was in pharmaceuticals that you would pick up at your pharmacy.

Cannabis was recommended by doctors to treat warts, to treat coughs, as a tincture the same way that many people use it now. And when the American Medical Association heard that this word marijuana that they were talking about in congress, when they heard that this was actually cannabis that they were talking about, the American Medical Association actually lobbied the federal government not to pass the Marijuana Tax Act because it would create very expensive medicine.

At the time a dose of medical cannabis in a tincture was about a penny. And if you added the tax act that would cost a hundred dollars and a penny. And so unfortunately the Marijuana Tax Act eventually made it too expensive for pharmacists to include cannabis in their products or for other research to exist.

So the words marijuana and cannabis are interchangeable. You should know that the word cannabis is a scientific term for talking about a plant and marijuana is more of a cultural term. And its origins are racist but today many people use the marijuana as more of a sub-culture. I think it’s pretty common for sub-cultures to take words that their oppressors used and reidentify them with themselves. So again, if you’re saying marijuana, you’re meaning the same thing as cannabis. And either area acceptable.