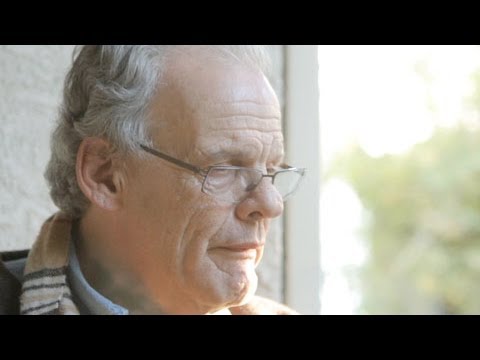 Ads by Amazon
Share on Facebook
Share on Twitter
Share on Pinterest
Share on LinkedIn
Norman Smith seemed to be making progress in his liver cancer recovery at Cedars-Sinai hospital in Los Angeles, Calif. He had some of the best doctors in the world, he was on a transplant list and he had completed a successful clinical trial that had his doctors dubbing him a “miracle man.”

Then, his cancer returned and two months before he was would have received a transplant, he was de-listed for smoking marijuana prescribed by his oncologist at Cedars-Sinai. Now, if he doesn’t receive a transplant, he will die.

“It’s only my life that I’m fighting for,” says Smith. “What do I have to hide? I have nothing to hide.”

Smith’s situation represents one of the first battles being fought over the place of medical marijuana in medicine and it has left him in limbo.

“Marijuana is considered substance abuse,” says Stewart. “The legality of it is really not an issue.”

Stewart and Cedars-Sinai did say that transplant patients who consume marijuana put themselves at potential risk of infection from a mold found in cannabis called aspergillus.

But not everyone sees the mold as a potential threat.

“The truth is that Norman lives in Los Angeles and there are laboratories that he can take his medicine to and make sure that it doesn’t have contaminants,” says Stephanie Sherer of Americans for Safe Access , which works to break down political and legal barriers to medical cannabis.

Further, a 2009 study from the American Journal on Transplantation that looked at potential liver transplant candidates said that there wasn’t a significant difference between marijuana users from marijuana non-users.

Sherer points out that Smith isn’t alone, his problems are the reality for many patients caught in-between managing their pain and receiving a transplant.

“In our database at our office, we know of over two dozen patients that are going through this and unfortunately half of them have passed away because they did not receive these transplants,” says Smith.

Music by audionautix.com and freeplaymusic.com