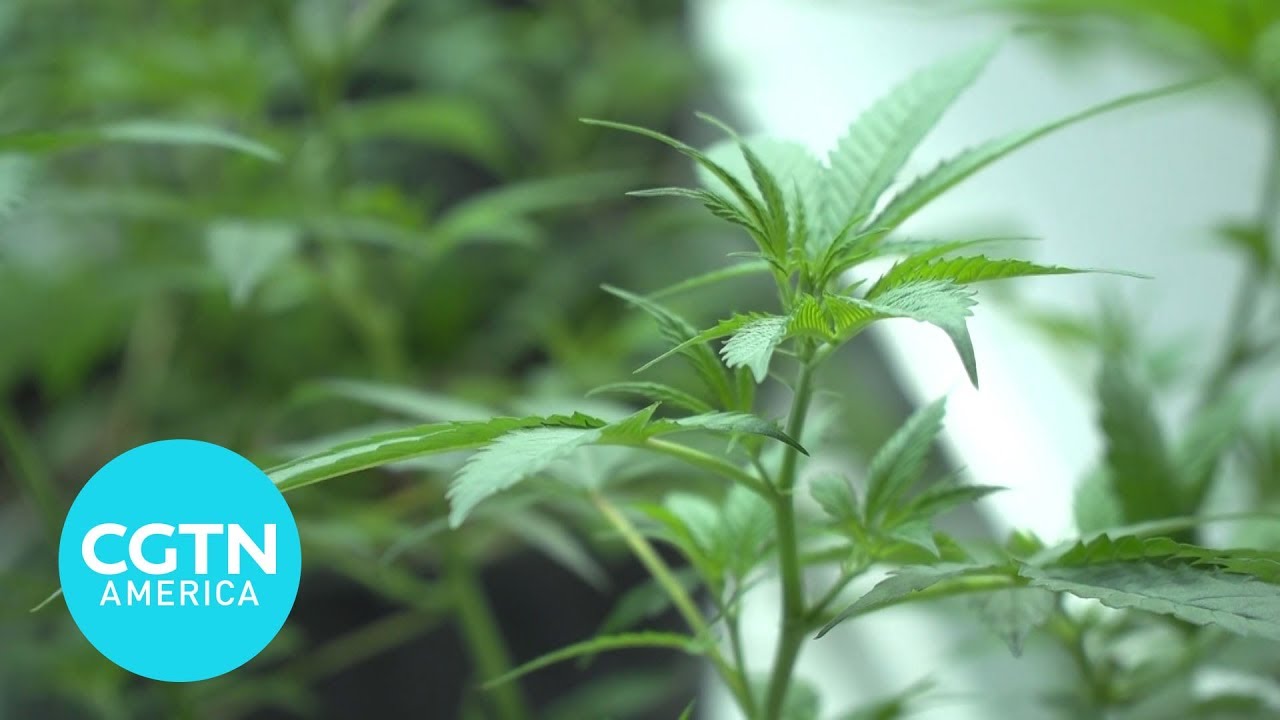 Ads by Amazon
Share on Facebook
Share on Twitter
Share on Pinterest
Share on LinkedIn
CGTN’s Dan Williams follows Jordan Sinclair, the Vice President of the Canopy Growth Corporation, one of the largest cannabis producers in the world, as he shows how they run their business. The company operates out of a former Hershey’s chocolate factory in Smith Falls, Ontario, Canada.

Watch CGTN LIVE on your computer, tablet or mobile