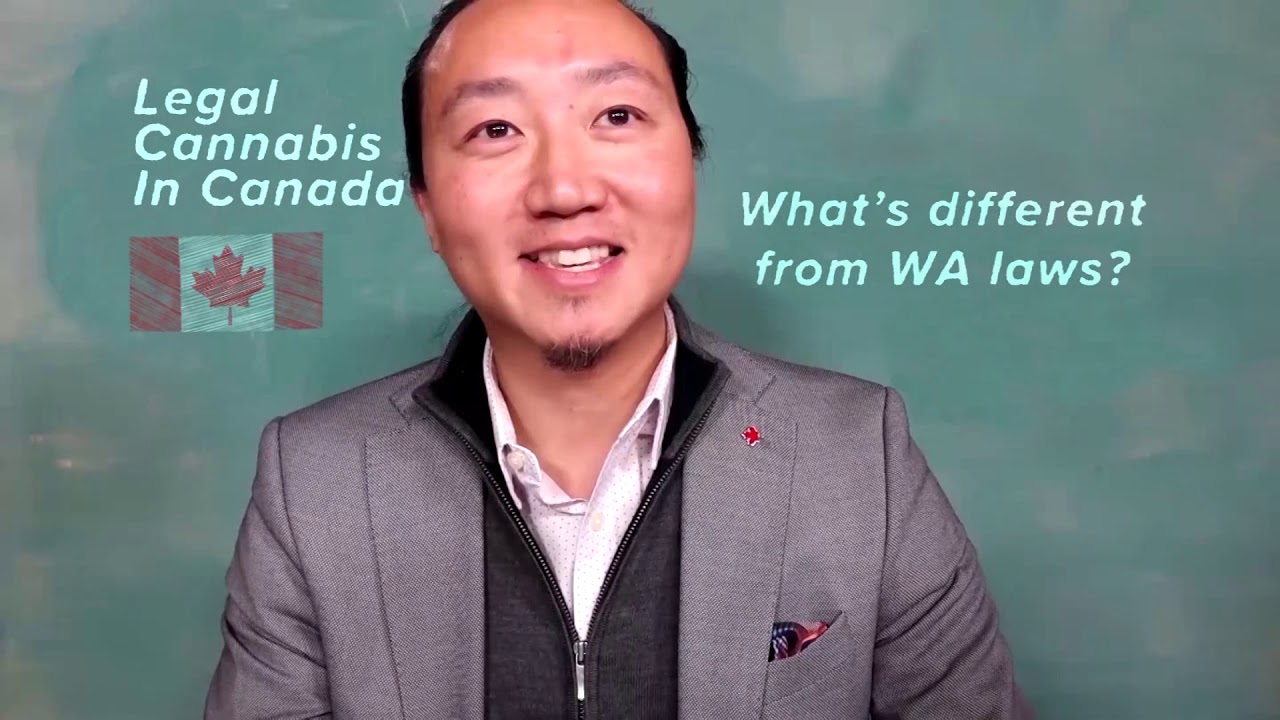 Ads by Amazon
Share on Facebook
Share on Twitter
Share on Pinterest
Share on LinkedIn
Canada just became the only the second nation in the world to fully legalize recreational marijuana, behind…you guessed it, Uruguay!
This could add more pressure to the U.S. to eventually legalize as well.
So what’s the difference between Canada and the U.S.?
Consul General of Canada in Seattle Brandon Lee helps explain.