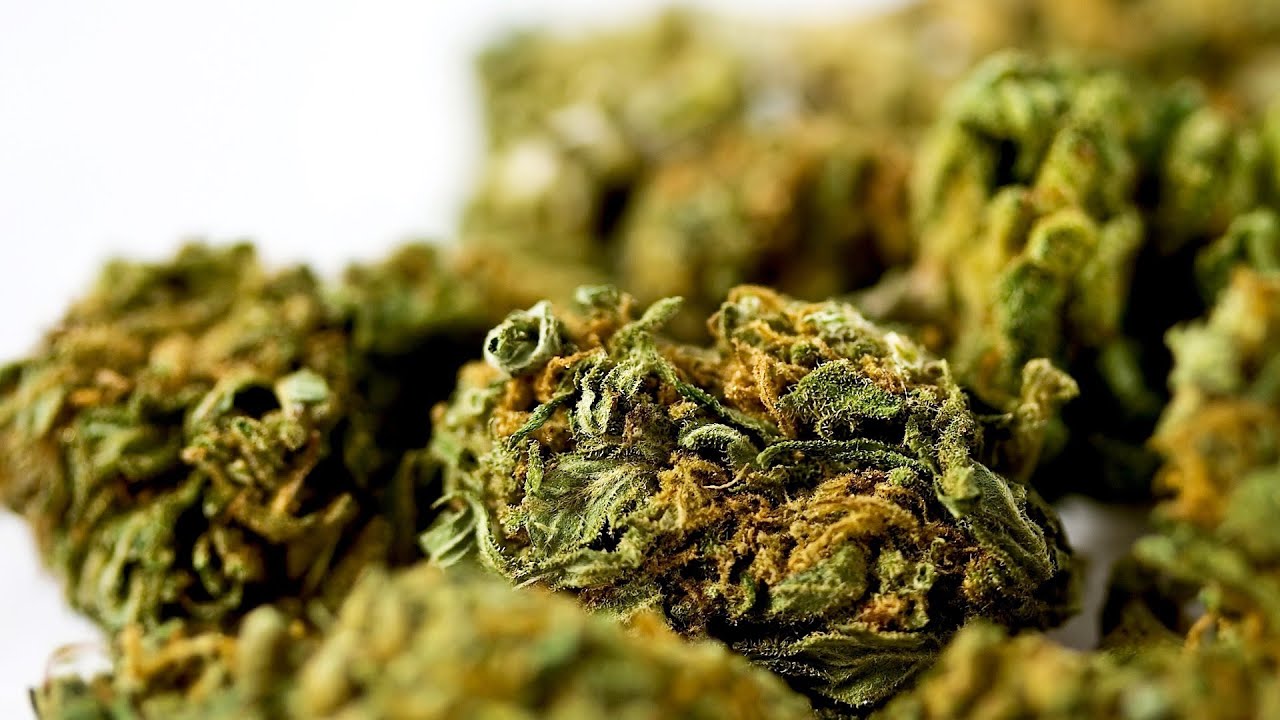 It’s been shown in numerous studies that marijuana or cannabis can be useful as a therapeutic treatment for patients who live with HIV/AIDS. One study that they did at Columbia, they had AIDS patients in a hospital, inpatient hospital, and they found out that if they used marijuana, that they got from a government source, they were able to eat more calories and gain more weight at the end of the study, compared to people who were using a placebo marijuana. And that’s very important for people who have AIDS. They often suffer from wasting syndromes.

Secondly, AIDS patients have to take varied medicines that upset the stomach quite a bit, and highly active antiretrovirals, or heart medicines. There was a study at Stanford, by Dr. Israelsky’s group, that showed that if you used cannabis or marijuana, you had a much higher adherence rate to those antiretroviral drugs. Two to four times higher rate to keep taking those drugs on a routine basis. Which is very important if you are trying to suppress a virus which is really prone to become resistant and adapt. So you have to keep the regiment on. So that’s very useful.

Dr. Donald Abrams in U.C. San Francisco has shown that AIDS patients, HIV/AIDS patients developed this painful nerve, burning sensation in their legs, called HIV Sensory Neuropathy. It’s like a burning sensation. And we don’t have any good drugs to treat it. It turns out the drug that we have the best evidence for in medicine to treat it with is marijuana, hands down. And it’s a growing problem as more and more people are living with longer lives. Because the drugs are becoming more available and HIV/AIDS turns into a chronic disease.

So treatment of burning pain sensations, boosting your appetite, and helping gain weight, helping maintain your adherence to your antiretroviral drugs are all benefits that marijuana can afford to the HIV/AIDS patient. And Dr. Abrams, the cancer and AIDS specialist at San Francisco, says that it also helps with their mood. Living with a terminal in some cases or chronic illness can be something that causes quite a bit of adjustment and depression problems. And marijuana has been shown to be helpful with boosting moods.

So that’s the story behind marijuana and AIDS. Without AIDS activists medical marijuana wouldn’t have really been a reality. Because they really pushed in California in the 1990’s to help get laws passed that allowed patients with conditions like AIDS to use it for compassionate purposes. And the federal government actually stopped their program supplying marijuana to patients on a case by case basis when they were flooded with AIDS applications. So that’s why part of why we have medical marijuana today.