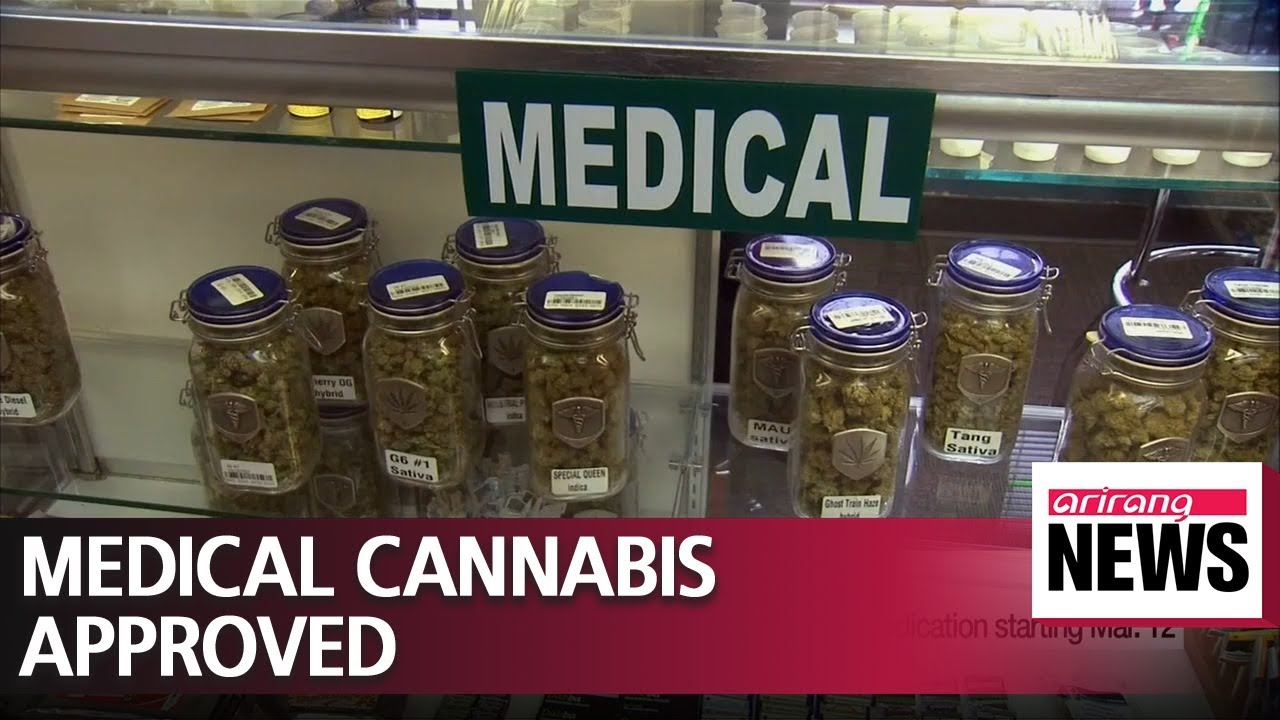 Starting next month… South Korea will start approving imported medical cannabis for self-medication….bringing about a huge change to the country’s drug control laws.
Oh Soo-young provides us with further details.
The Food and Drug Safety Administration says it will allow patients diagnosed with rare or incurable diseases to take home cannabis treatments for self-medication.
Beginning March 12th,… four types of cannabis-based medicine for self-administration will be available through the Korea Orphan and Essential Drug Center.
The state-run agency will import drugs that have been approved by health authorities abroad, in countries like the United States and Western Europe.
The medical products will be distributed to patients after a physician’s recommendation and a thorough screening of their diagnosis and medical records.
The cannabis plant contains more than 100 different chemicals including tetrahydrocannabinol and cannabidiol, which offer pain relief from conditions like cancer, HIV and epilepsy.
However, using, producing, or trading cannabis is strictly banned in the country,… except for the purposes of academic research, government-approved projects,… and the collecting of seeds and fibers for textile production.
Addressing growing calls from the public to allow medical marijuana, the National Assembly late last year decided to amend the law.
This marks the first time South Korea has changed its tough laws on cannabis control,… in nearly fifty years,… and makes it the first country in East Asia to legalise medical cannabis.
Still, cannabis-based foods, oil and extracts which aren’t certified as medical drugs will remain strictly prohibited.
Oh Soo-young, Arirang News.