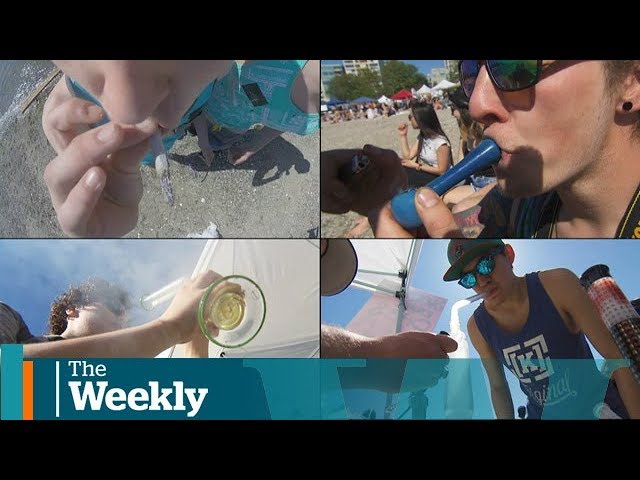 Ads by Amazon
Share on Facebook
Share on Twitter
Share on Pinterest
Share on LinkedIn
Recreational cannabis will soon be legal across the country, and there are billions to be made. But the restrictions on advertising for cannabis are much more like those for tobacco than booze. So how do companies promote their products while following the rules? CBC’s Wendy Mesley speaks with Amy Wasserman, vice-president of marketing for Canopy Growth.
To read more: http://cbc.ca/1.4859113