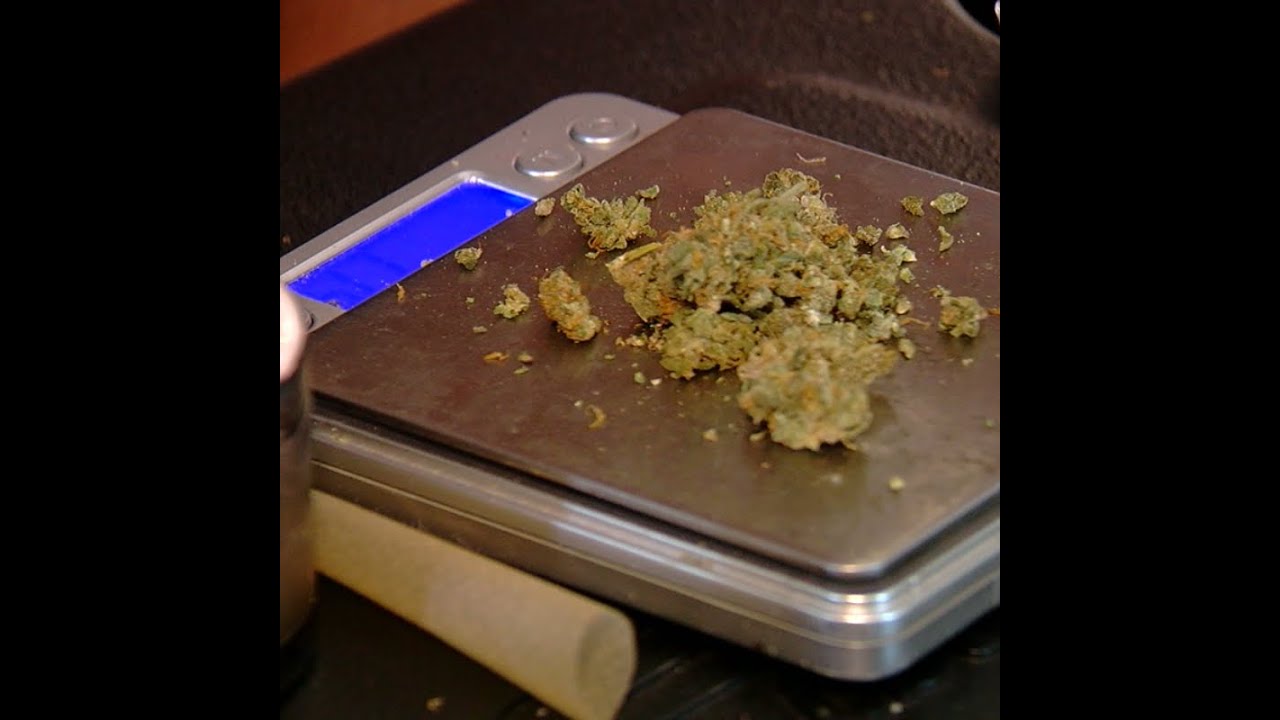 Just a few weeks ago, a new study was released suggesting all health care providers should start screening for marijuana use, just like we ask health history questions now about tobacco use. A review article on marijuana use in the Journal of the American College of Cardiology says not only is some marijuana becoming more potent, but smoking marijuana appears to carry many of the same cardiovascular health risks as smoking tobacco.

To explore those far-reaching effects further, researchers in JAMA Network Open wanted to find out if there’s a connection to marijuana and cancer.

After analyzing more than two dozen studies, they concluded there was not enough evidence in these studies to link marijuana to common cancers like lung cancer, head and neck cancer or oral cancer. But what may surprise you was that they did find a possible link to smoking marijuana and testicular cancer.

“There was a slightly higher risk of testicular cancer in patients who were marijuana smokers for more than 10 years,” said Dr. Abhinav Sidana.

Dr. Sidana cares for patients with urologic cancer at the University of Cincinnati. He says it’s important to note something, however:

While there are a few known things that do appear to raise testicular cancer risk, Dr. Noah Allen, a urologist at St. Elizabeth Healthcare, says it’s too soon to say marijuana use is one of them.

“As far as causes, there are some things that we know are direct causes of testicular cancer. The most common thing would be an undescended testicle,” Dr. Allen said. “It’s hard to say one way or another if testicular cancer is affected by marijuana. Based on that meta-analysis, I probably wouldn’t recommend it one way or another. I think there’s just not enough data.”

While further studies are needed to get that data, this meta-analysis looked at the cancer association in those who had what would be the equivalent of one joint per day for one year to reach these conclusions.