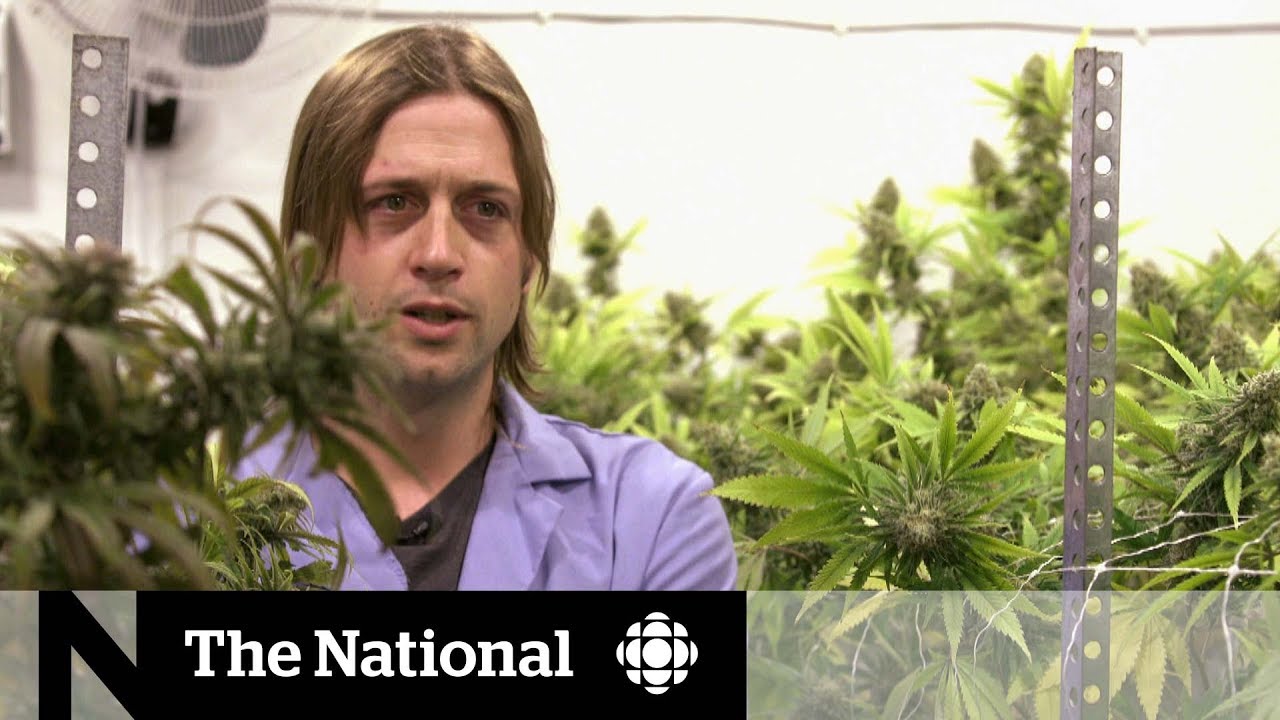 Welcome to The National, the flagship nightly newscast of CBC News