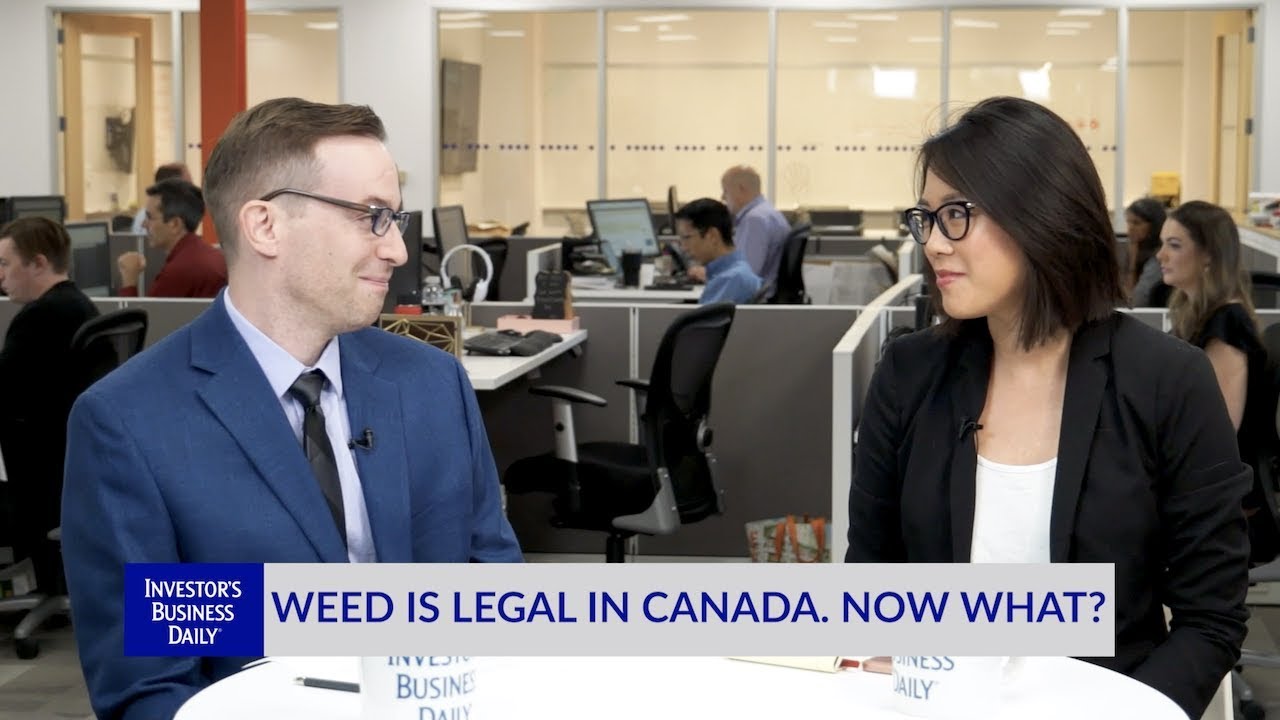 The first test of it on a massive nationwide scale,” said Kris Krane, president of 4Front, a cannabis-focused branding development company.

Here are four things to watch in the weeks and months ahead.

The Canadian government has signaled it is ready for the recreational tidal wave. Companies like Aurora Cannabis, which has been buying and investing in companies to muscle up ahead of legalization, have said they’re more than ready for recreational demand.

But Vic Neufeld, CEO of Canadian cannabis company Aphria, said to expect “Sold Out” signs in the short term, warning of “supply-chain issues abounding everywhere” across the provinces in the opening weeks of legalization, as large pot producers work to get equipment approved.

Researchers at the C.D. Howe Institute and the University of Waterloo estimated that the amount of legal cannabis available will “at most” meet 30%-60% of demand in the first year of Canada’s legalization.

“This is simply because a sufficient number of producers were not licensed a year ago,” they said in an op-ed published in the Globe and Mail on Monday. “It takes six to nine months for a licensed producer to be able to supply the retail market.”

“Out of the gate, I think it’s going to be a little bit messy,” Cowen analyst Vivien Azer said.

Not Enough Stores, Either

Even as e-commerce eats away at other modes of retail, the physical store has endured in the marijuana industry.

Azer added that there won’t be enough physical stores either to accommodate demand. Ontario accounts for 40% of Canada’s population. But it could take until April for the first physical, privately-run marijuana shops to begin selling recreationally. Until then, customers can buy recreational marijuana in an online government-run retailer.

“I think that will keep some potential participants either on the sidelines, or continuing to participate in the illicit market, where they can buy from one of these pop-up dispensaries the same day as opposed to having to wait three to four days to get it mailed to them from a regulated channel,” Canaccord analyst Matt Bottomley said.

Dry buds, joints, tinctures and gel caps will be recreationally legal in Canada starting Wednesday. But the cannabis products getting more attention won’t be available to recreational customers until next year. Those products include vaping, and infused drinks that all the big beverage companies say they’re paying close attention to.

Vaping has become more popular because many users see it as more discreet: vaporized cannabis oil doesn’t carry the conspicuous odor of, say, a bong rip. In the U.S., sales of vaping products nearly doubled in Colorado, Washington and Oregon last year, according to a report from BDS Analytics and ArcView research in September.

Learn more. Get more IBD by subscribing to our channel.