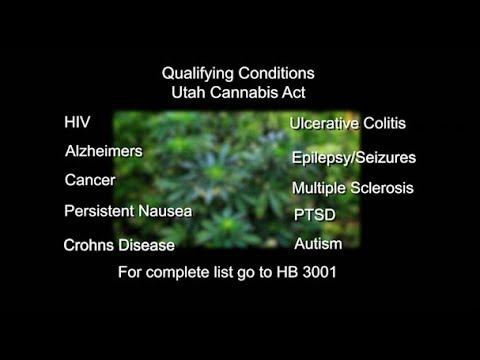 ST. GEORGE, Utah – 1/17/19 – The rules of Utah’s newly passed Medical Cannabis Act are still unclear to those who may be wanting to apply for a medical cannabis card.
That’s because there is more than an entire year before the new act will become fully implemented by the Utah State Health Department.
In a third special session of the Utah Legislature, lawmakers revised the Utah Medical Cannabis Act, which was originally passed by a majority of voters as Proposition 2 in November 2018. While the new changes are meant to clarify the rules of the new law, there are still many unanswered questions during the transition period.

How Thailand went from war on drugs to cannabis curries – BBC News
Medical Marijuana for Beginners (Part 1): Finding Your “Just Right” Dose | Discover Marijuana
5 TIPS FOR SMOKING WEED | strains, productivity, and the munchies
SMOKEABLES: Cannabis-Infused Chai That’ll Get you High
Some cannabis advocates not on board with Amendment 3: Legal Missouri 2022