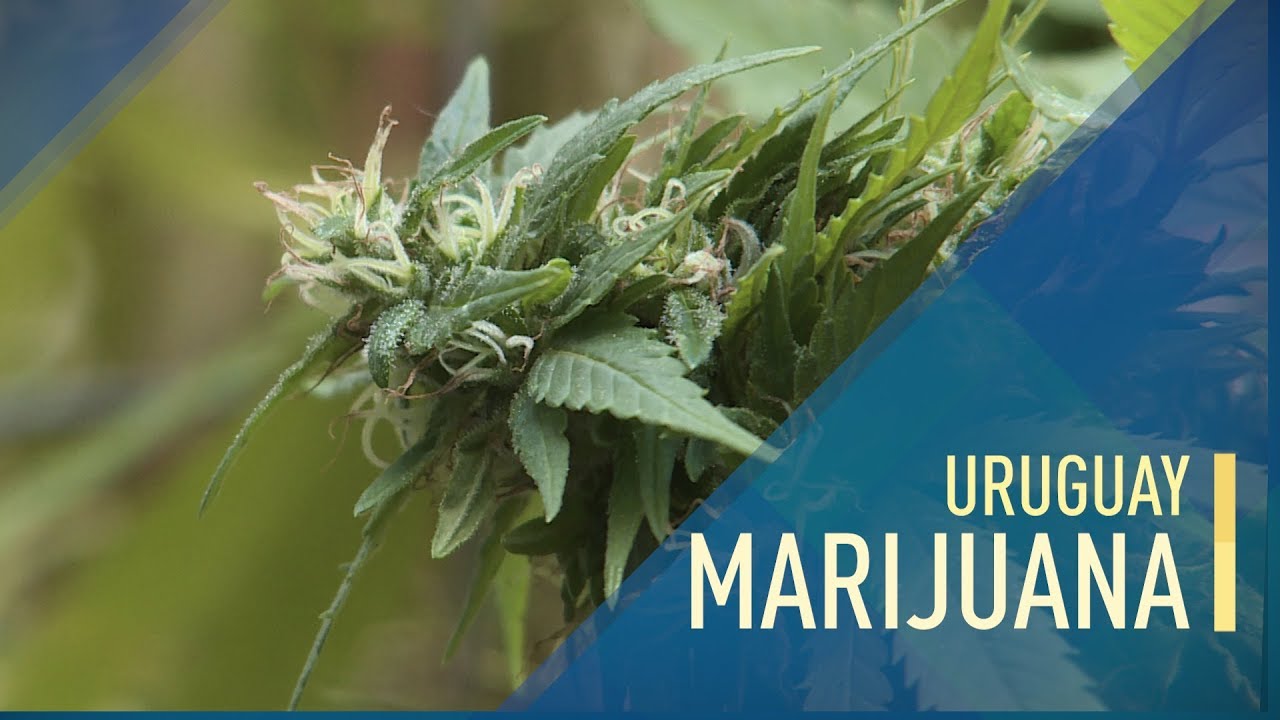 Results have been mixed for the small South American nation of around 3.5 million people. But the industry, from plantation to market, is growing and diversifying steadily.

While some would like to see aspects of the law modified, others are pushing for the country to seize its competitive advantage and become a global player.

“Americas Now” takes a close look at the benefits and difficulties of Uruguay’s pioneer efforts to make marijuana legal.

Watch CGTN LIVE on your computer, tablet or mobile