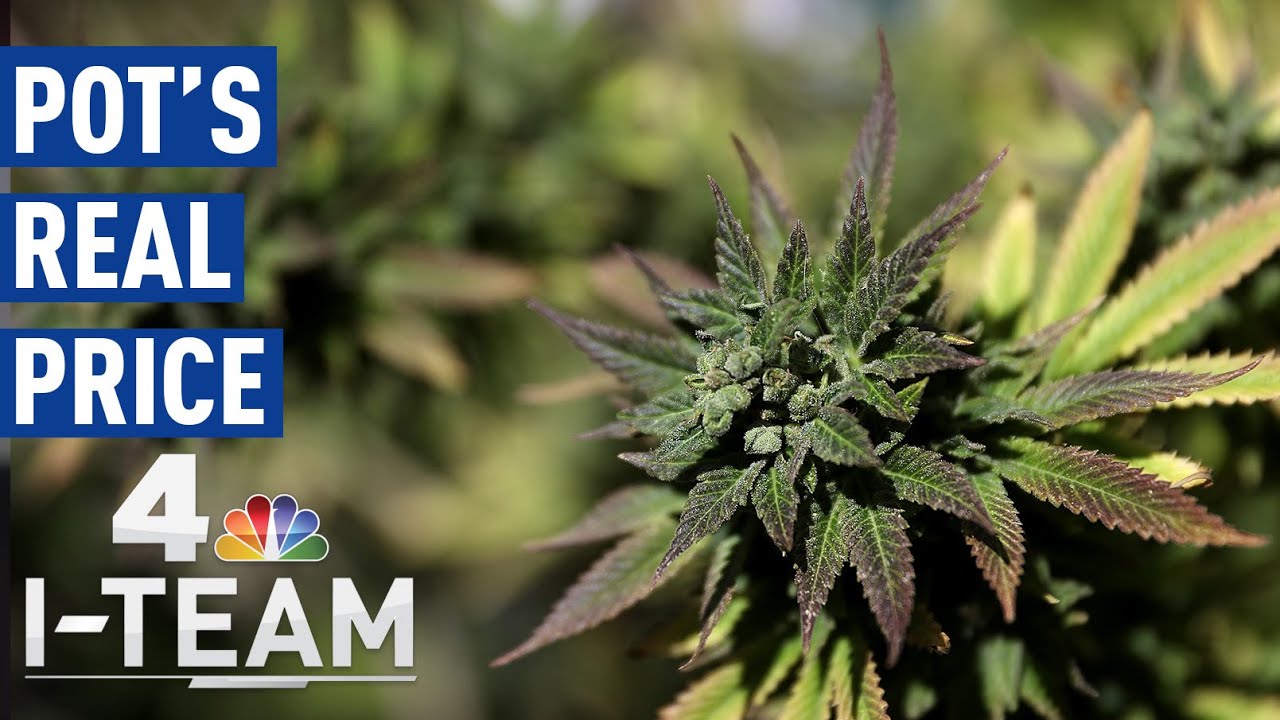 Marijuana has sparked profitable opportunities for large-scale growers, producers and retail distributors in the Rocky Mountain state. Colorado’s Department of Revenue reported more than $266 million in revenue since recreational marijuana became available for consumption in 2014.