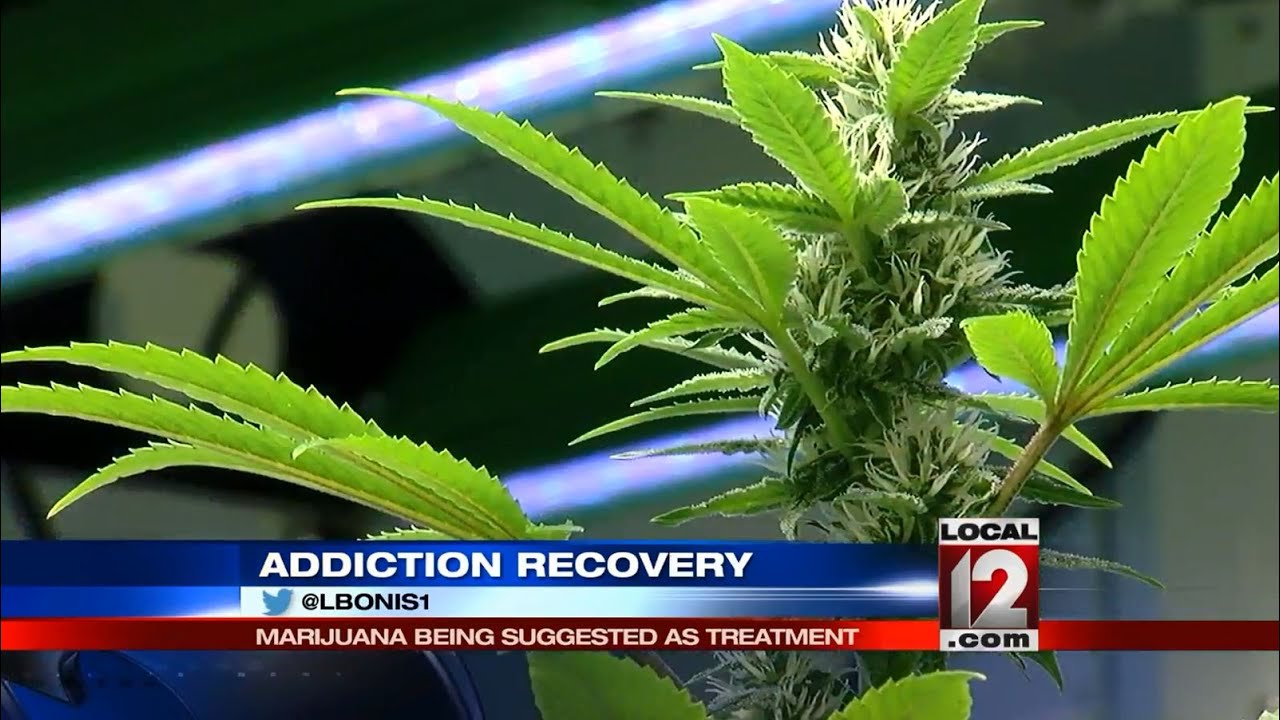 Ads by Amazon
Share on Facebook
Share on Twitter
Share on Pinterest
Share on LinkedIn
CINCINNATI (WKRC) – Those who support the use of medical marijuana say it could be used to help prevent overdoses from heroin or other pain pills, but medical professionals are saying the research simply doesn’t support marijuana as a transition drug. In fact, a local addiction specialist has serious concerns with this idea.

As we continue to lose lives to heroin in the Tri-State, a group supporting those who would set up businesses for medical marijuana, called Medicine Man Technologies, is supporting the idea that helping people transition off of heroin or opioid addiction might be just one more way to use marijuana.

Dr. Michael Fletcher runs a program in the Tri-State called ICAN, or Integrated Chemical Addiction Network. He says, right now, studies to support this idea would be needed before anyone could support this idea as one of the listings for medical use of marijuana.

Fletcher treats hundreds of patients each year who get off heroin and other opioids with , he says, safe, well-tested medications that go through a rigorous FDA approval, and this should happen with marijuana also.

“There’s no evidence that shows anytime, anywhere recently that shows marijuana as a therapeutic benefit toward treating opiate addiction in adults or adolescents,” said Fletcher. “It’s always been a C1 drug, meaning its classification has no medical use.

Those who support this idea, however, say there is evidence from a study a few years ago that showed in places where marijuana became legal, opioid deaths dropped.

“I’m a recovering alcoholic; I’m 17 years sober,” said Carrie Roberts of Medicine Man Technologies. “I also know that I can’t take prescription pain meds [or] anti-anxiety medication because. as an alcoholic addict. I know that I can’t do that.”

Medicine Man Technologies supports the use of marijuana to help people get off heroin and other prescription painkillers.

Roberts says in places where marijuana has become legal for medical use, they saw a 25 percent reduction in deaths related to prescription opioids.

But Fletcher says it’s also important to note that switching to marijuana, or any other drug, won’t cure an addiction–that needs an emotional, medical and spiritual intervention.

“I really feel like this is not a hopeless situation for individuals or our city or the nation; care is available. Therapy does work, and the power of prayer works as well,” he said.

Congress Works To Bring The Cannabis Administration And Opportunity Act | Symone
Cannabis reform advocate speaks out on marijuana legalization bill
An update on legal marijuana in Montana
Good Question: How to apply for a medical marijuana card
Sen. Whitehouse Remarks in a Judiciary Subcommittee Hearing on the Federal Legalization of Marijuana