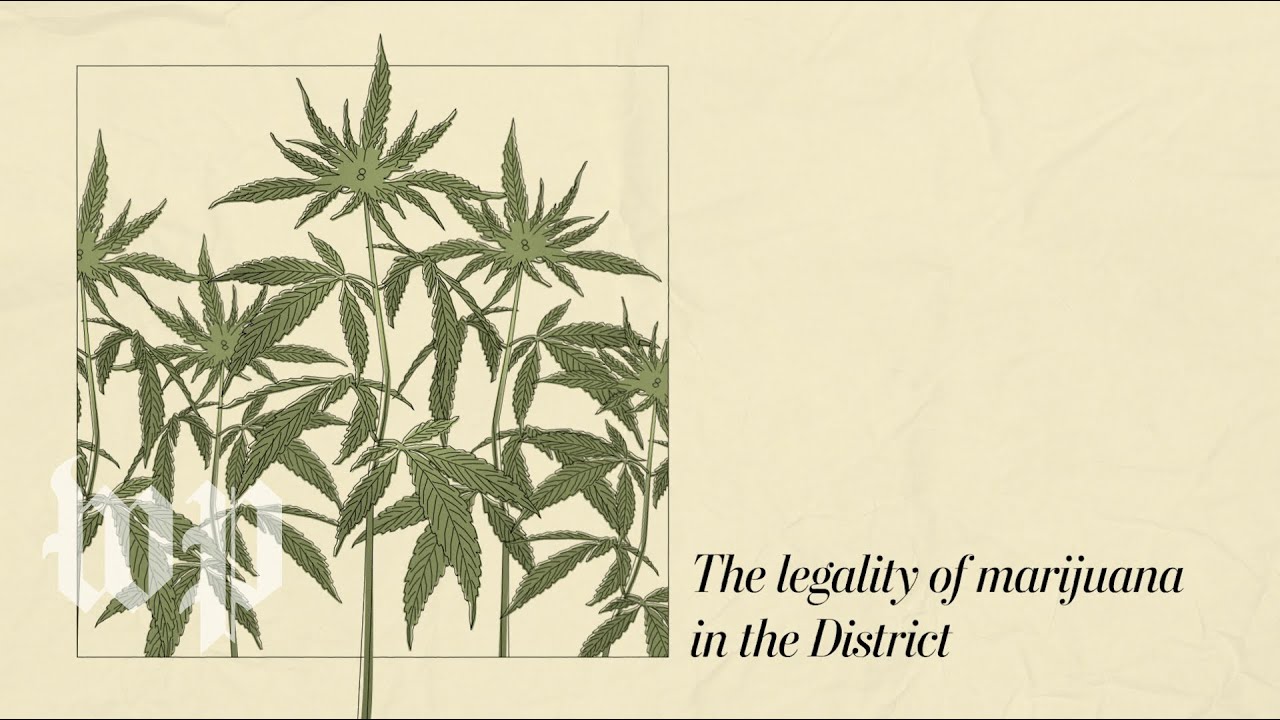 A measure on the D.C. ballot to decriminalize weed and allow possession in small amounts passed overwhelmingly in 2014. But it was quickly derailed by Republicans in Congress at the time trying to intervene and putting measures in place to prohibit the city from regulating the sale of marijuana.

Now, D.C. Mayor Muriel E. Bowser (D) has introduced the Safe Cannabis Sales Act of 2019, which would fully legalize pot in the city. Here’s the battle the bill faces in Congress. Read more: https://wapo.st/2HiMogc. Subscribe to The Washington Post on YouTube: https://wapo.st/2QOdcqK