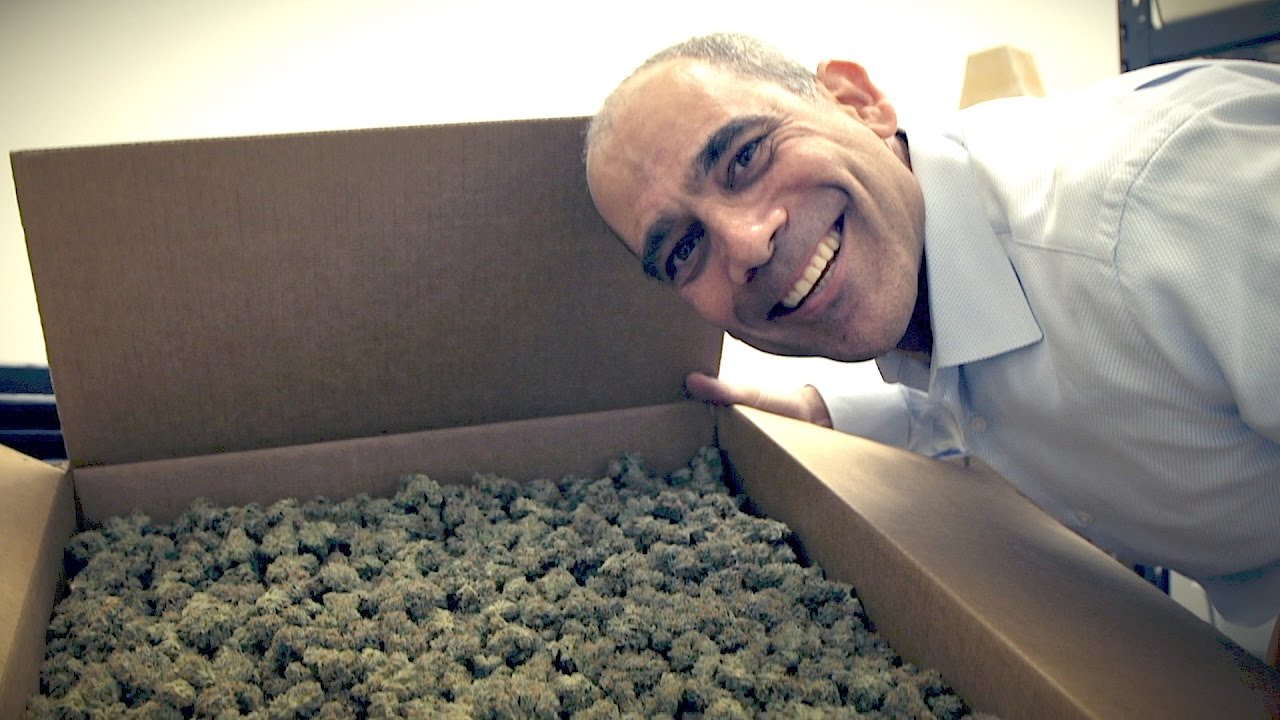 Reason is the planet’s leading source of news, politics, and culture from a libertarian perspective. Go to reason.com for a point of view you won’t get from legacy media and old left-right opinion magazines.

Uncertainty is not new for the marijuana industry, which saw an increase in medical dispensary raids in the early years of the Obama administration despite statements from the president and his attorney general Eric Holder assuring voters that they would respect state law. Obama’s Department of Justice mellowed out a bit in his second term and more or less abided by the Cole memo, which directs law enforcement to direct enforcement efforts towards operations selling to minors, growing on public land, or selling over state lines.

On the campaign trail, Trump’s statements on the issue sounded reassuring to many advocates of legalization.

“I think medical should happen, right? Don’t we agree?” Trump asked an audience at a rally in Nevada, a state whose voters would choose to legalize the drug for recreational use later that year. “And then I really believe you should leave it up to the states. It should be a state situation.”

But Trump’s appointment of enthusiastic drug warrior Jeff Sessions as Attorney General concerned many who want to see cannabis legalized. While Sessions has made it abundantly clear in recent public statements that he’s no fan of marijuana legalization, he hasn’t called for an all-out crackdown in the 28 states that have legalized pot in one form or another.

“States, I get, can pass whatever laws they choose,” he told an audience at the National Association of Attorneys General earlier this year. “But I’m not sure we’re going to be a better, healthier nation if we have marijuana being sold at every corner grocery store.”

Trump’s press secretary Sean Spicer has made similarly ambiguous statements, seeming to want to draw a hard distinction between medical and recreational cannabis.

The American public, on the other hand, appears fairly unified on this issue. Medical marijuana enjoys broad public support, and a recent Quinnipiac poll shows 71 percent of Americans believe the federal government should refrain from interfering in states that legalized marijuana for medicinal or recreational use.

In the video above, we asked several entrepreneurs working in the marijuana industry to react to statements from Trump and his administration officials and to give their forecasts for the future of legal pot under the new administration. Watch to find out what they said.