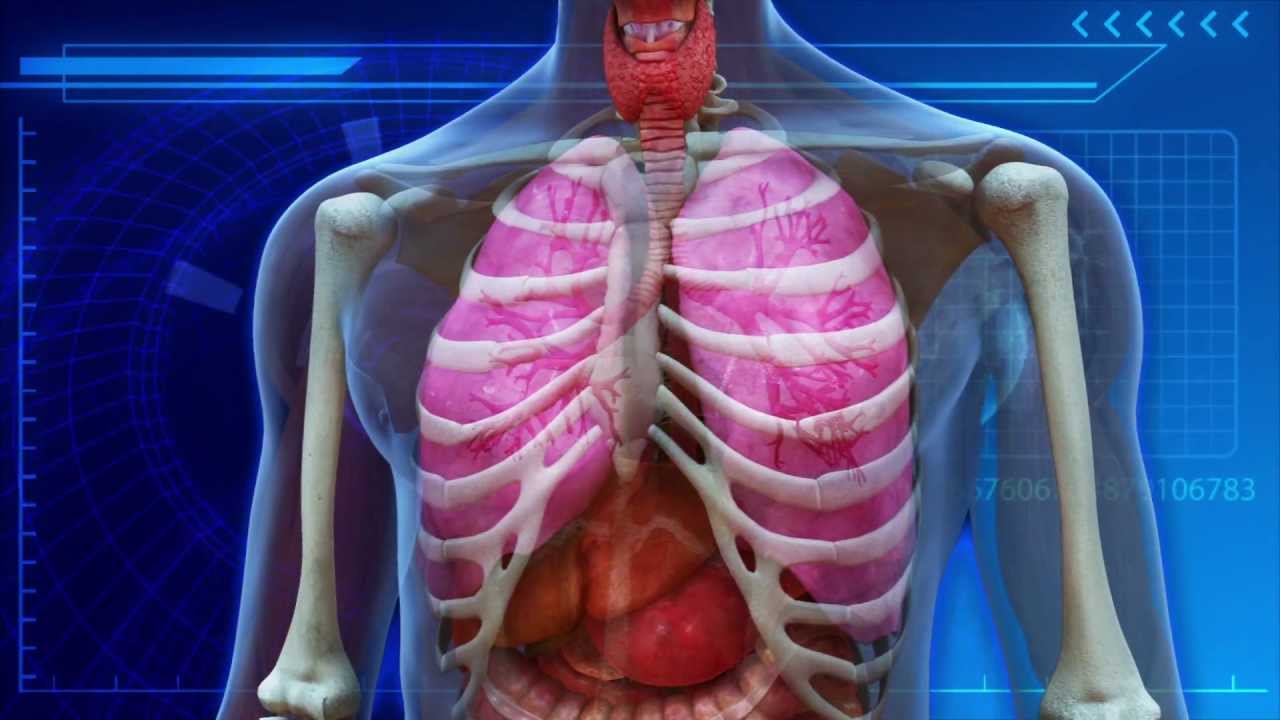 Beginners
Share on Facebook
Share on Twitter
Share on Pinterest
Share on LinkedIn
A US government-funded study has found smoking marijuana regularly for up to seven years does not impair lung function. Researchers at the University of Alabama at Birmingham’s School of Medicine monitored the lung function of over 5,000 young men and women over 20 years between 1985 and 2006, and found that smoking pot for seven ‘joint years’ – which means 365 joints a year – does not alter lung function. However, experts say this will probably not push forward the legalization of medical marijuana, as the drug poses other health risks.

Sign up for a free trial of News Direct’s news animations at http://newsdirect.nextanimation.com.tw/Reuters.aspx

To subscribe to News Direct or for more info, please visit:
http://newsdirect.nextanimation.com.tw/Index.aspx