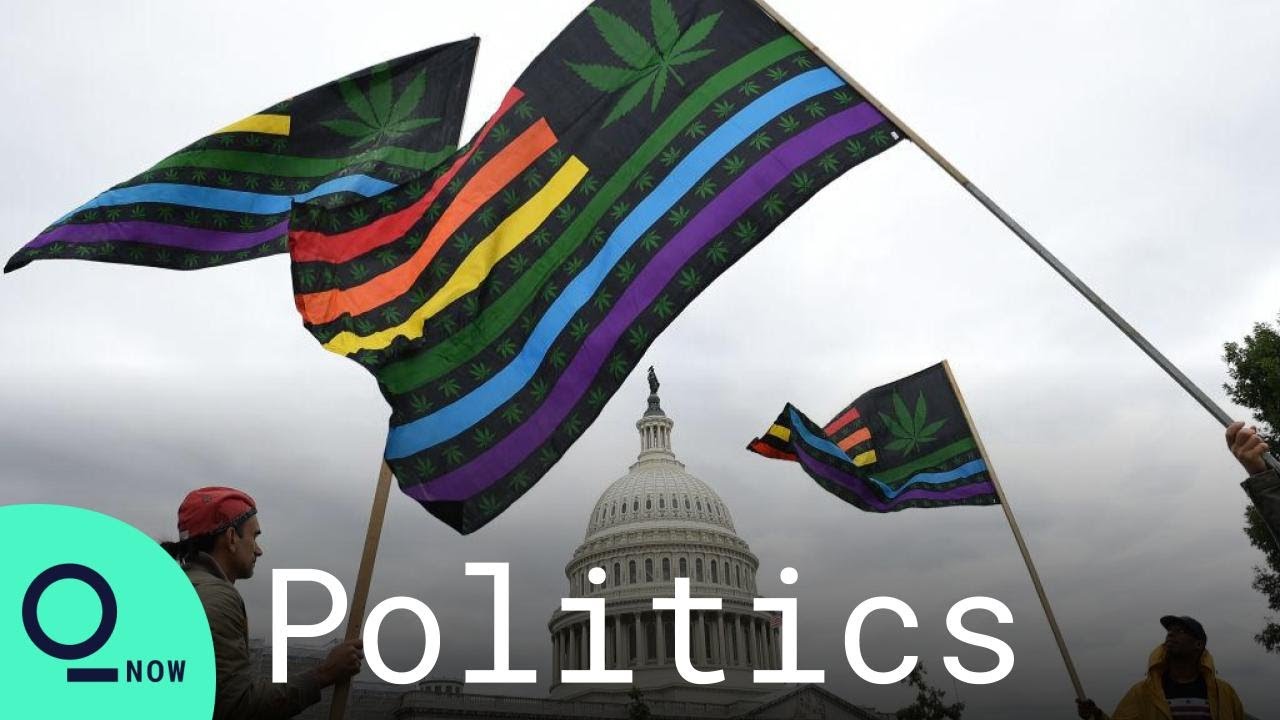 Legalization
Share on Facebook
Share on Twitter
Share on Pinterest
Share on LinkedIn
After five states — Arizona, Mississippi, Montana, New Jersey and South Dakota — passed ballot measures for marijuana use last week, the drug will soon be legal in some form for 70% of the U.S. population. A third of the country won’t even need a medical excuse. But that’s not the surprise.

What’s more notable is that unlike in the past, all of this happened without much of a public uproar. To be fair, there have been bigger concerns on Americans’ minds these days. But this is the moment that cannabis companies and their investors have been waiting for: to be considered a legitimate industry rather than a hot voting issue. From here, the goal is to make weed every bit as normal as junk food, wine and other vices long found in stores across America.

In order for the industry to flourish it needs the federal government’s help, and the prospects of that are suddenly looking better. Two-thirds of U.S. adults are in favor of marijuana legalization — 91% if you include those who support it at a minimum for medicinal purposes, according to Pew Research Center. That’s more than the number of Americans who support abortion rights or who think human activity contributes to climate change.

Truth behind marijuana licenses in Canada
How To Germinate Cannabis Seeds in Rockwool Cubes for Hydroponics: Cannabasics #115
Why do seedlings die?
How to Germinate Marijuana Seeds | Germinating Crop King Marijuana Seeds
How to Decarboxylate Your Cannabis