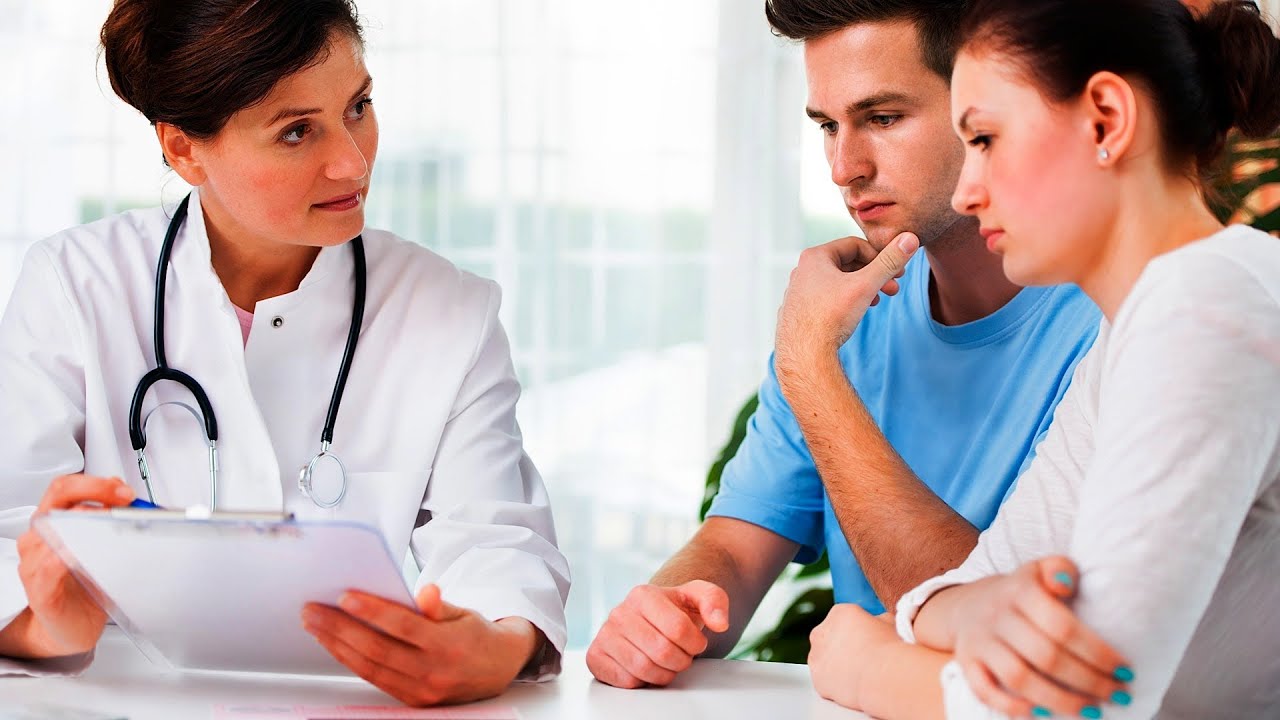 Some of that homework, unfortunately, would need to be done on your behest, because a lot of doctors aren’t too familiar with these programs. They’re new. They weren’t trained in them. Frankly, a lot of them don’t have a lot of education on the uses of marijuana for medical purposes. So, that’s the main thing is to talk to your doctor in an educated fashion.

In some cases you can actually bring the forms with you that they need to sign by printing them out. For example, in some states those forms are available and you can print them and bring them to your doctor, or at least a photocopy of them so the doctor has an idea of what paperwork would be needed.

Essentially it’s a joint decision, a discussion about why you find this useful. Maybe you’ve tried it before, and you could report those things to the doctor. You could develop in concert a treatment plan.

A lot of times doctors want to try other medications before they try marijuana which is really about training bias, because they are more used to treatment with other standard treatments and they think marijuana might be a last resort. In some cases it really should be used earlier. There are doctors who are now publishing kind of flow sheets, a decision tree, for how to educate a doctor about when marijuana is appropriate. You could find some of those on the Internet.

The main thing in talking to the doctor is educating yourself and developing a plan in concert.

Do Hydroponic Cannabis Plants Need an Air Pump? Aeration vs No Aeration
Cannabis seeds as souvenir in Romania – vpro Metropolis 2014
What Is The Best System Is For Growing High Quality Cannabis?
2020 Outdoor Organic No-Till Garden Pre-Flowering ( Cannabis and Plants Grown with Living Soil )18+
Pushing for legal cannabis in Texas