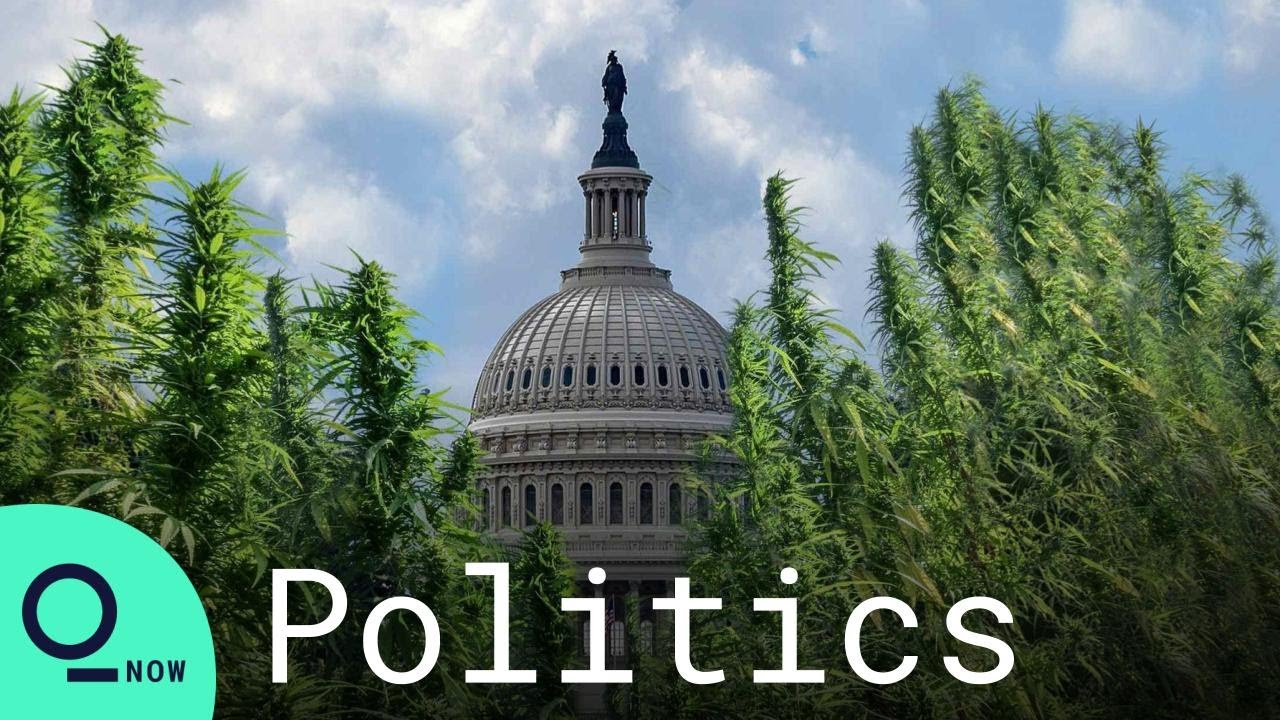 Legalization
Share on Facebook
Share on Twitter
Share on Pinterest
Share on LinkedIn
Marijuana isn’t technically on the ballot in Georgia’s Jan. 5 Senate runoff elections. But it might as well be: Cannabis advocates and trade groups are zeroing in on the state in hopes of ousting—or converting to their cause—its two Republican senators, Kelly Loeffler and David Perdue, who’ll face Democratic opponents Raphael Warnock and Jon Ossoff, respectively. How the races go will determine which party controls the U.S. Senate, and that could be pivotal for the future of the $17 billion U.S. cannabis industry.

Sam D’Arcangelo, the project manager for the Cannabis Voter Project, has immersed himself in voter registration data in Georgia and says he hopes his group’s corporate partners will convey to customers and suppliers how critical the contests there are. The national Drug Policy Alliance is looking to support Warnock and Ossoff with donations from its political action committee.

Just a month ago the industry got a boost when five states passed ballot measures approving cannabis use. Arizona and New Jersey joined deep-red Montana and South Dakota in allowing the sale of recreational pot; Mississippi approved it for medical use. Altogether, 15 states—making up more than one-third of the U.S. population—now have legal recreational weed, and 35 allow it for medical purposes.

At the federal level, it’s a different story. In the Senate, Majority Leader Mitch McConnell of Kentucky and other Republicans don’t favor legalization. As long as the chamber remains in their grip, they can block measures the Democratic-led House of Representatives has approved to ease restrictions on pot. But if Georgia elects two Democrats, that would flip Senate control, making possible the end (or at least a significant de-escalation) of the almost 50-year war on cannabis. The industry says it’s about time, with 68% of Americans registering support in opinion polls for making it legal nationally.