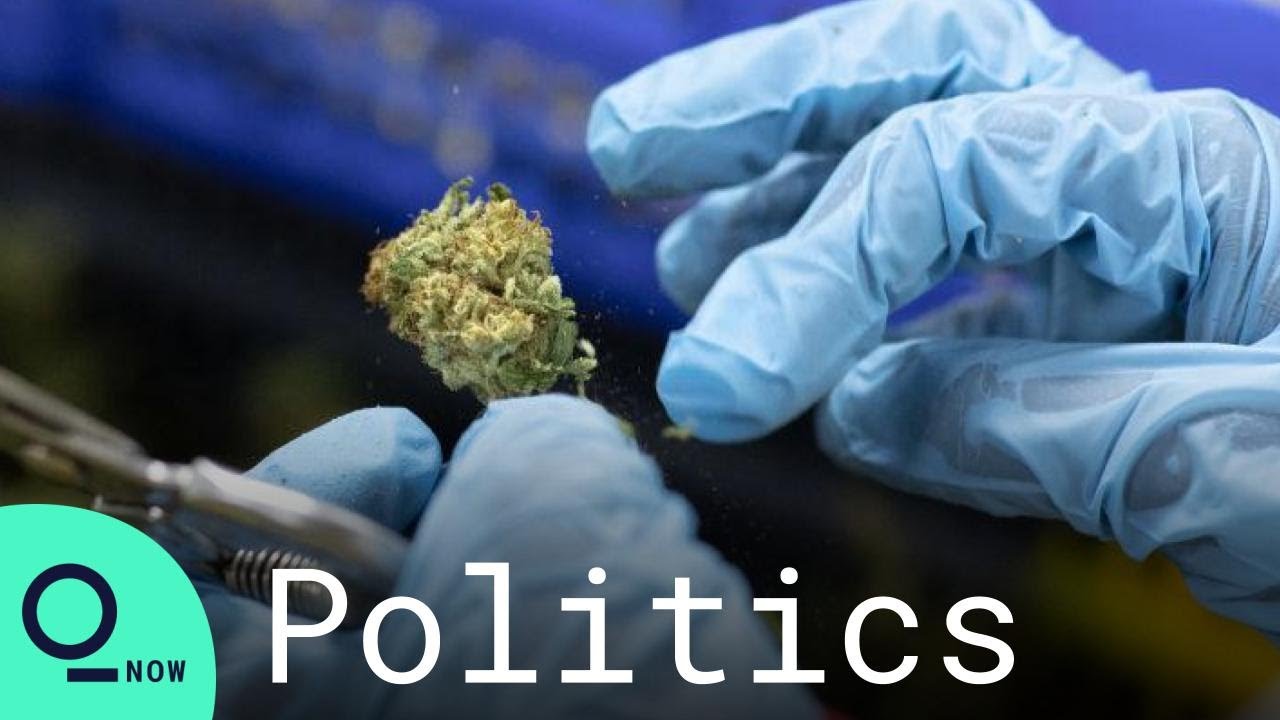 The Marijuana Opportunity Reinvestment and Expungement Act would remove marijuana from federal drug schedules under the Controlled Substances Act and expunge convictions for marijuana offenses. The bill would also put a 5% excise tax on cannabis and use the funds to help individuals who have been punished for drug offenses. It passed the House 228-164.

TOP 10 DOLLAR STORE ITEMS FOR GROWING CANNABIS
Cannabis Laws in Japan
Making Cannabis-Infused Olive Oil (Cooking With Cannabis)
Legal Canadian Cannabis Grow 2021 – 3rd week of Flower
Cannabis Oil, How to use it and for what purpose