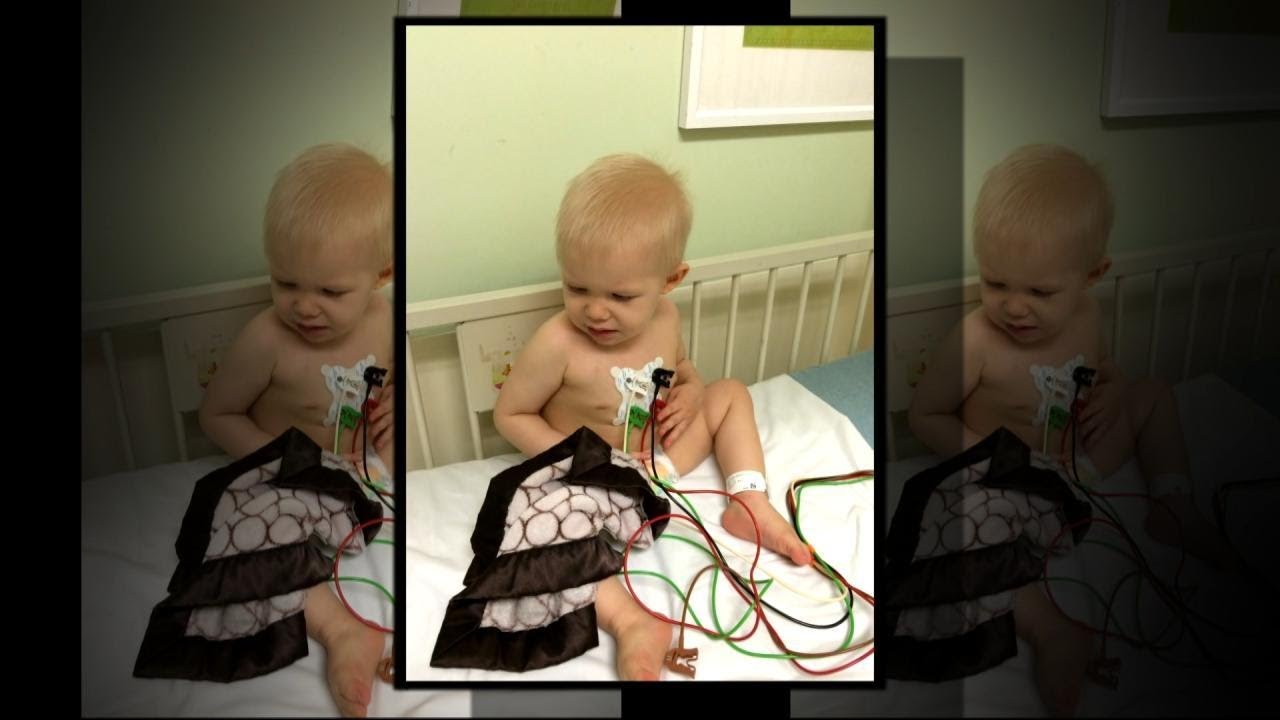 How to Make Hashish, From Your Home Grown Marijuana
Virginia lawmakers approve marijuana legalization
Growing Marijuana in Aquaponics
Documentary on Trimming Cannabis | How to trim weed | Trimming Marijuana
Cannabis Oil, How to use it and for what purpose