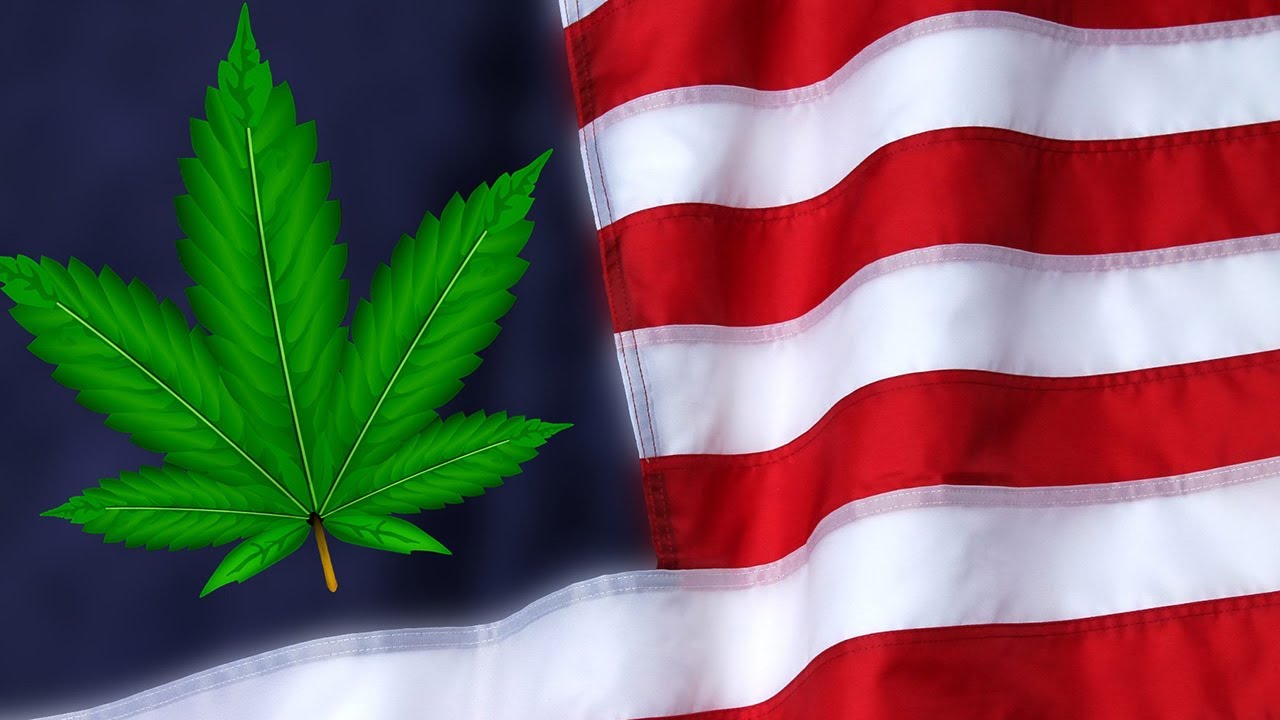 Reason is the planet’s leading source of news, politics, and culture from a libertarian perspective. Go to reason.com for a point of view you won’t get from legacy media and old left-right opinion magazines.
______

Recreational cannabis is legal in 10 states and decriminalized in another 14. Virtually all presidential candidates, including Trump, favor letting states decide the legal status of marijuana. For the first time, polls show a majority of Republicans support legalization. And six proposals to move marijuana laws in a more or less libertarian direction are now making their way through Congress.

What do these policy proposals look like? How are states navigating the conflicts between state and federal law? And are there any obstacles left on the path to nationwide legalization?

Reason’s Todd Krainin sat down with Erik Altieri, the executive director of NORML, the National Organization for the Reform of Marijuana Laws, to talk about the building momentum towards nationwide legal pot.

Is CBD Oil Safe In Skin Care? (Or Even Legal?)
How to grow big hemp plants: Using compost tea
Using Sure To Grow cubes in an NFT hydroponics system
10 Ways to Smoke Weed With Everyday Items
Simple Tips To Germinate Wild Landrace Seeds!