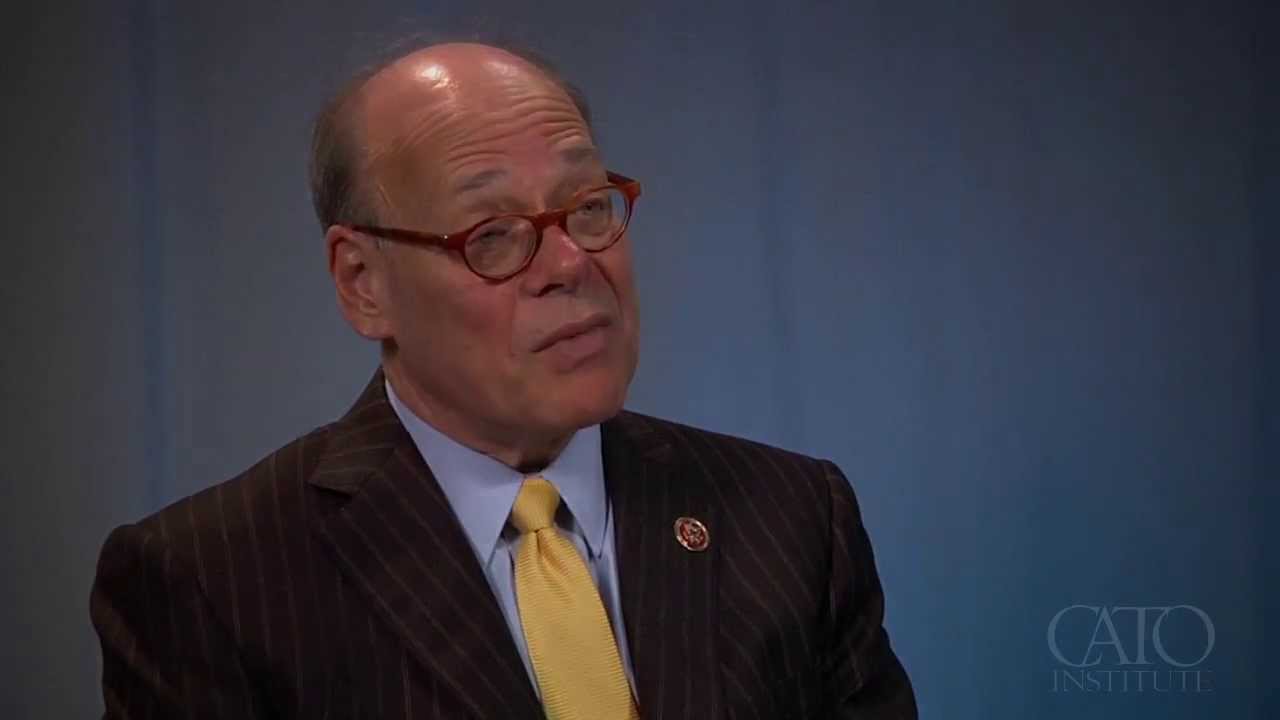 The Department of Justice has been largely silent on how it intends to enforce federal law in states where marijuana has recently been legalized for adults. President Obama, despite pledging to stand down in states that have legalized marijuana for medical use, has continued raids on medical marijuana facilities complying with state laws. U.S. Rep. Steve Cohen (D-TN) believes changes to the Controlled Substances Act will allow states greater flexibility to set their own drug laws. He proposes a “cannabis commission” to create an environment where those changes are more likely.