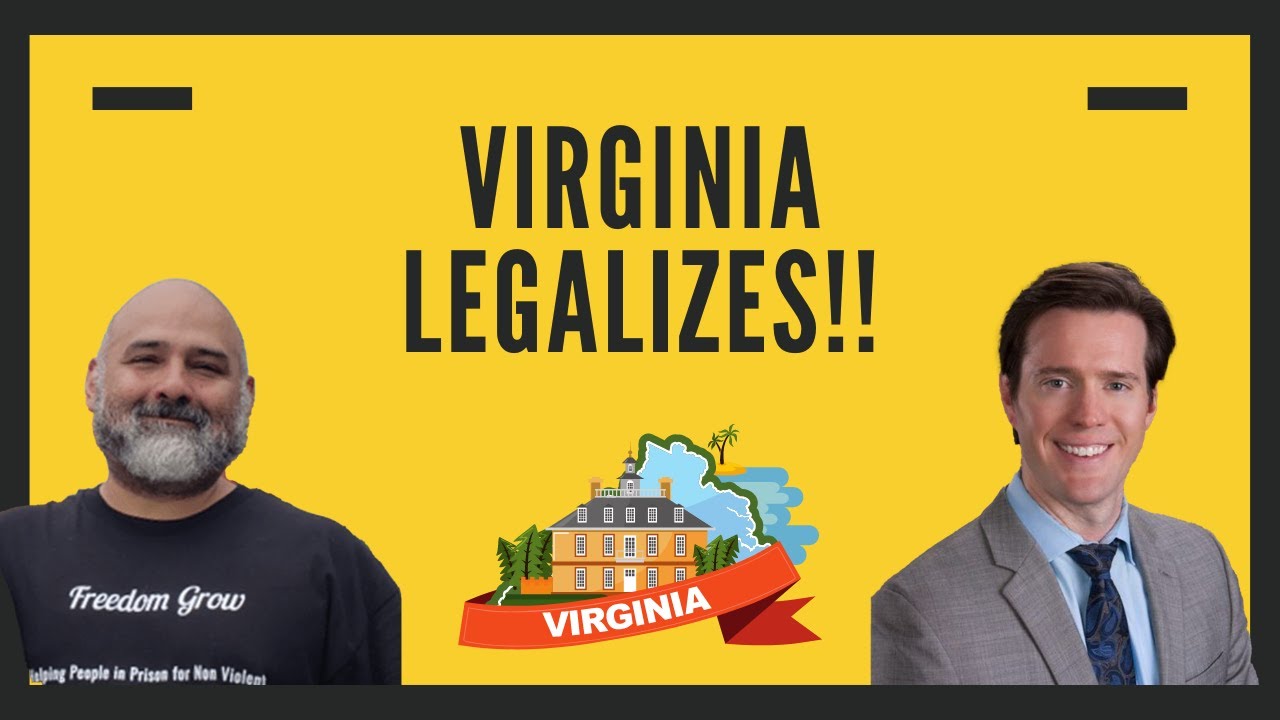 Both chambers of the Virginia General Assembly just voted to legalize adult-use cannabis for consumers 21 and older. Virginia lawmakers will now work to merge the two versions of the legalization bills into a final proposal, likely through a conference committee. Dispensaries are set to open Jan. 1, 2024.

BTW, we only call it “marijuana” because that’s what’s in the bill…let’s work to change that 😉

“I think that Virginia is on a path to an equitable legalization plan for marijuana. There have been a few bumps, but I’m hopeful that we’ll have a polished bill we can agree upon in the next few weeks,” Virginia Sen. Adam Ebbin

“Among the differences between the two bills: the Senate version allows localities to opt out of allowing retail stores and it requires a second vote by lawmakers next year to finalize the legal framework.” – WTOP News