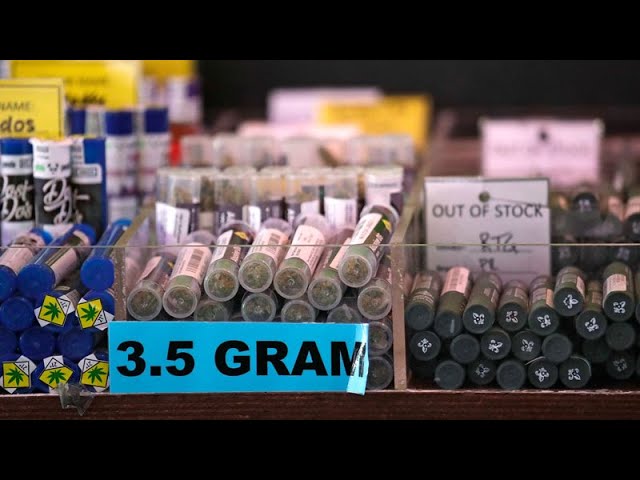 The DFL says the adult-use cannabis bill is based on conversations with Minnesotans during the statewide “Be Heard on Cannabis” tour, which hosted town hall meetings in 15 communities spanning urban, suburban and rural parts of the state. Additionally, meetings were held with more than 30 organizations and associations, as well as consulting with Gov. Tim Walz, Lt. Gov. Peggy Flanagan and 13 state agencies. A House of Representatives spokesperson said 250 meetings were held with individuals and groups.