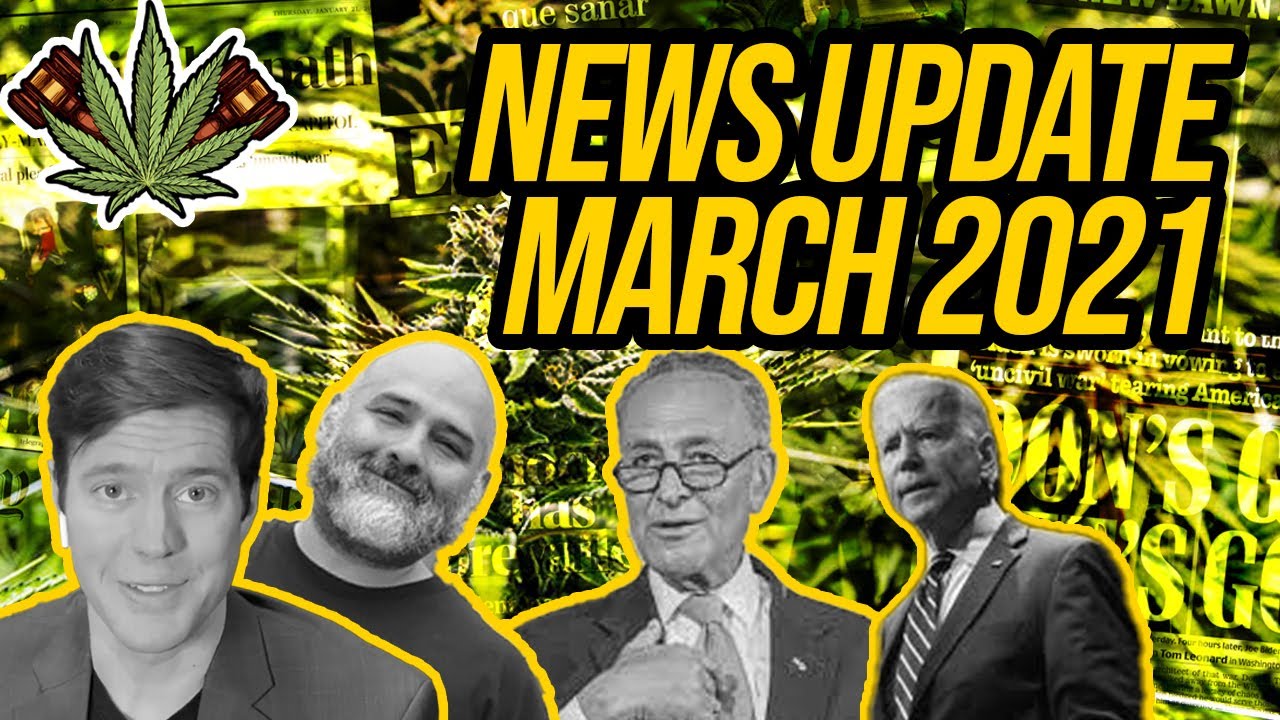 Is Schumer really waiting for 4/20 to release his legalization bill? What difference does it make that the Senate is now controlled by Democrats? Today at 3 PM CST, we’re discussing federal cannabis legalization.