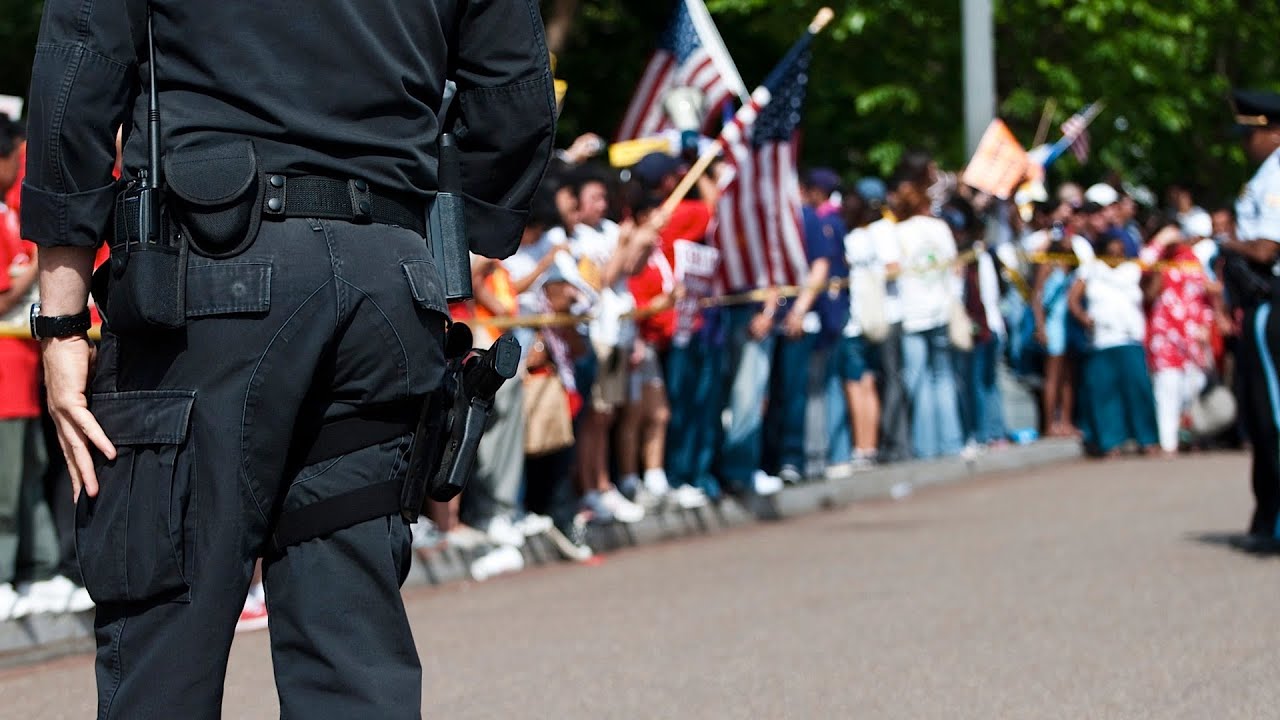 Medical cannabis is an evolving political issue in this country. For individuals who can benefit from its use you have a special role to play to make sure that the laws surrounding this issue are going to change so that you’re accepted in this society. As a medical cannabis advocate you don’t have to be a patient. You dont’ even have to know someone who’s a patient to know that the laws around this issue are wrong and that they’re harmful to our society.

At Americans for Safe Access we’ve created an entire training center that can help anyone who’s interested in seeing these laws change become a part of that change. This means learning more about cannabis as a plant. It means correcting your friends when they make joking comments about cannabis as medicine. It means talking to your city and local officials, your state, and federal officials about medical cannabis and about your support for the issue.

One of the biggest challenges facing medical cannabis isn’t our opposition. Even though I know a lot of us want to believe that medical cannabis laws will never change, I think in the last ten years I’ve seen a lot change around these issues. It’s because of organizations like Americans for Safe Access, and individual patients, and concerned citizens coming together and saying, we’re going to do something about these laws that are wrong.

Being an advocate doesn’t mean that you have to sell your home and start selling newspapers on the street or anything like that. Being a medical cannabis advocate simply means that you are making a commitment to put the facts out there about this issue. How ever you already engage in politics in your life, this can fit right in. So, if you already hold little salons with your friends to talk about issues, if you post things on your Facebook page to make your friends think, there’s a role for you in changing these laws.

Again, I think that most people believe that the reason that medical cannabis is still illegal is because of some big conspiracy with pharmaceutical companies or some conspiracy with big tobacco or alcohol companies. For someone who has been in Washington, D.C. for the last six years I’ll tell you the largest problem that we have, and the number one reason why medical cannabis is still illegal federally, is because people like you don’t call their elected officials and tell them that you want things to change. The number one reason that marijuana is illegal for anyone in this country is because people would rather believe there’s some conspiracy of why it’s not than to be part of the solution of changing those laws.

Don’t just be an idle supporter of this issue. Eighty percent of Americans support this issue. While I enjoy saying that number, 80 percent, the reality is that about .001 percent actually get involved. So, if you care about this issue, and you want to make sure that when you or your loved ones are faced with needing this therapy you’re not going to have to start at square one and start fighting laws. That you could actually just go to your doctor, get a recommendation, and think about your medicine the only time you should – when you take it.