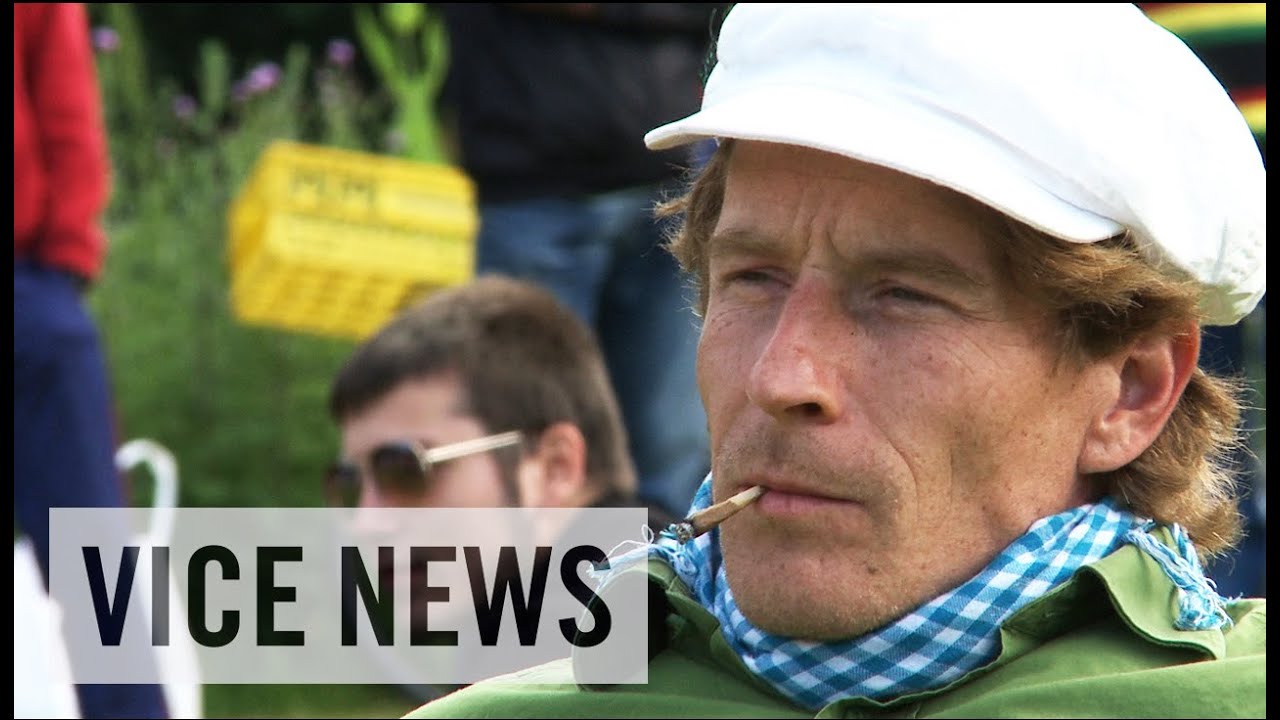 The Netherlands — and in particular its capital, Amsterdam — has long been thought to have some of the world’s most liberal marijuana policies. But today, the country’s government is clamping down on the weed industry. Police are raiding growers far more often, authorities are requiring “weed passes” to discourage marijuana tourism, and unprecedented numbers of so-called “coffeeshops” — where the sale of small amounts of marijuana is tolerated — are being forced to shut down.

VICE News visited Amsterdam to see what effects the new restrictions are having. After speaking to coffeeshop owners — one of whom has to close his shop because he’s technically too close to a school — we went to a weed festival and visited the home and greenhouse of Doede de Jong, one of the country’s few outspoken growers.

Read: “Why the Netherlands Weed Industry Has Gone Underground” – http://bit.ly/1vhL7FF

Check out the VICE News beta for more: http://vicenews.com