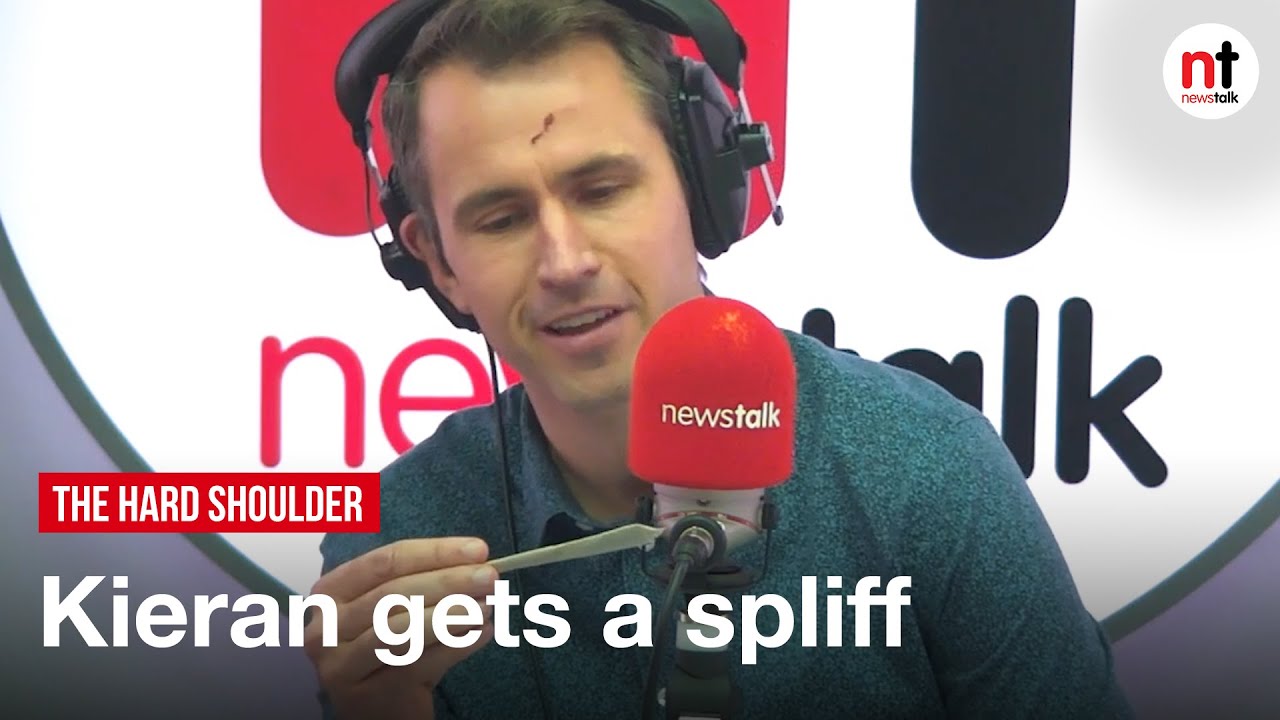 Dr Garrett McGovern from the Priority Medical Clinic in Dundrum was speaking to The Hard Shoulder after presenter Kieran Cuddihy was sent a joint in the post by cannabis reform campaigners.

The campaigners this month sent the cannabis packages to TDs, media personalities and even President Michael D Higgins in a bid to highlight National Legalise Cannabis Day which fell on Friday 5th November.

Those behind the letter said they were, “yet again engaging in this campaign of civil disobedience in the hope the Government will end this inhumane prohibition of a plant which, when used correctly, can be incredibly beneficial.”

Dr McGovern told Kieran that while he hoped to one day see cannabis legalised and regulated, decriminalisation is more likely in the shorter term.

“If the goal of criminalising people is to deter use and reduce prevalence, it has failed and you have to then ask the question, if it is failing why are we continuing to do it?”