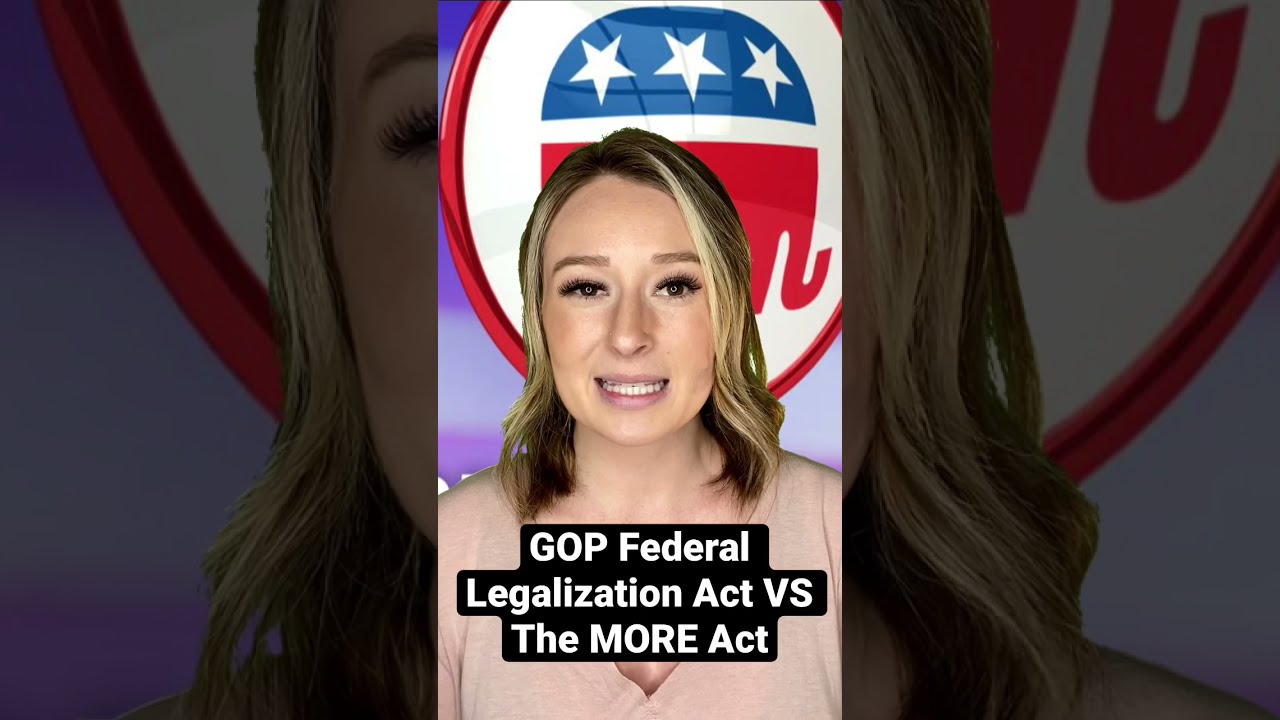 The Representative from South Carolina, with her GOP-sponsored cannabis bill, would tax cannabis in a much different way than the currently proposed Democratic MORE Act.

The States Reform Act would tax cannabis goods at 3%, whereas the Democrat-led MORE Act would tax cannabis at 8%. This tax would be similarly executed to the way that tobacco and alcohol are taxed in the US. A portion of the revenue would be diverted to the Law Enforcement and Second Chances Fund, which would provide funds for community reinvestment, drug treatment, education, law enforcement, support for veterans, opioid addiction treatment, youth use prevention, and the Small Business Administration.