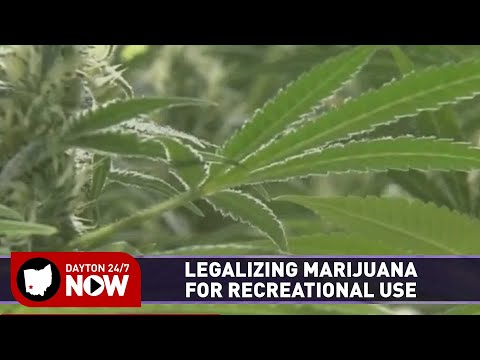 But the Coalition to Regulate Marijuana like Alcohol (CRMLA) says more signatures are coming soon.

The petition fell 13,062 signatures short of the 133,877 needed to head the legislature. Now the CRMLA has until January 13 to submit additional signatures.

More on this story: https://dayton247now.com/news/local/marijuana-legalization-heating-up-despite-not-receiving-enough-signatures

Have a news tip? Send it directly to us: