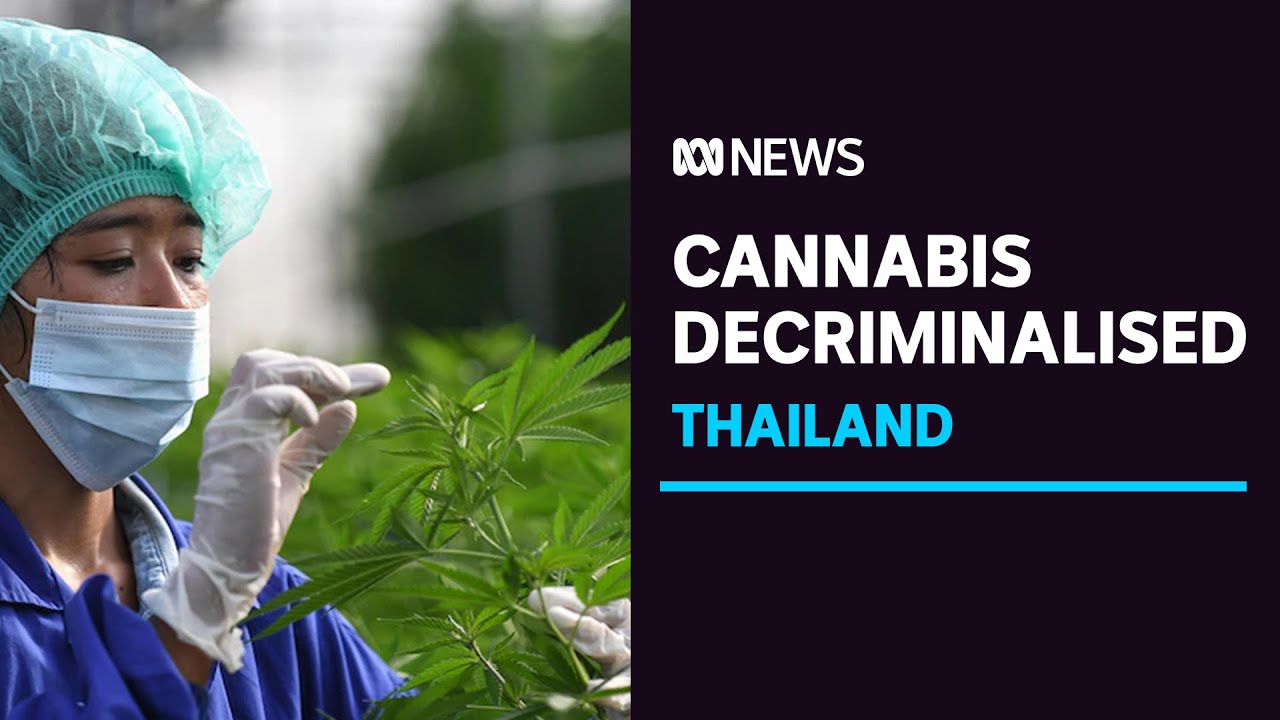 Ads by Amazon
Share on Facebook
Share on Twitter
Share on Pinterest
Share on LinkedIn
In Australia, it’s illegal to grow and smoke cannabis for personal use everywhere except the ACT. Thailand had similar controls, but today it became the first country in Asia to take marijuana off its list of banned substances.
Subscribe: http://ab.co/1svxLVE Read more here: https://ab.co/3zvEOu6
The Thai government is even handing out the plant for people to propagate themselves.
South-East Asia correspondent Mazoe Ford reports from Bangkok.

ABC News provides around the clock coverage of news events as they break in Australia and abroad, including the latest coronavirus pandemic updates. It’s news when you want it, from Australia’s most trusted news organisation.

Note: In most cases, our captions are auto-generated.